Video: Chris Brown “Under The Influence” 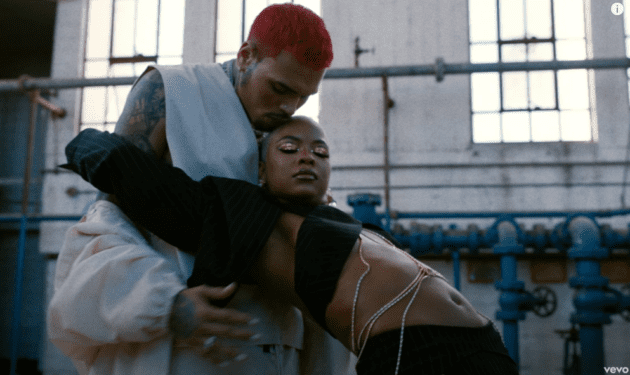 After over three years, Chris Brown releases the accompanying music video for his 2019 song, “Under The Influence”.

Tripping off the Robitussin, the long-awaited video finds Breezy seductively dancing with his leading lady in an abandoned warehouse before serving more sexy choreography moves alongside others. “I can make it hurricane on it / Hunnid bands, make it rain on it / Tie it up, put a chain on it / Make you tattoo my name on it,” he sings on the bedroom banger.”

The Kiddominant-produced track is off Chris Brown’s Indigo album, which debuted at No. 1 on the Billboard charts. He most recently released his tenth studio album, Breezy back in June.