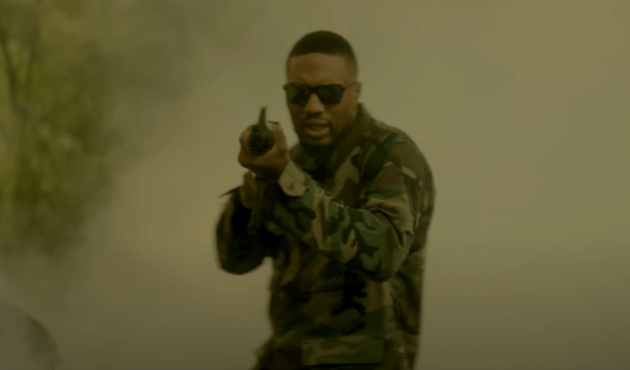 Dame D.O.L.L.A’s caught in The Matrix in his new video featuring Lil Wayne and Mozzy.

Directed by Keoni Mars, the Oakland rapper and NBA star unleashes his bravado raps in series of action-packed scenes following an intro inspired by the film. Damian Lillard raps alongside his clones, beside a car burning rubber doing donuts, and on the battlegrounds with his army troops. Tunechi delivers a keen verse amongst a group of masked-female dancers, while Mozzy spews his gutter verse at the church and a burial ground.