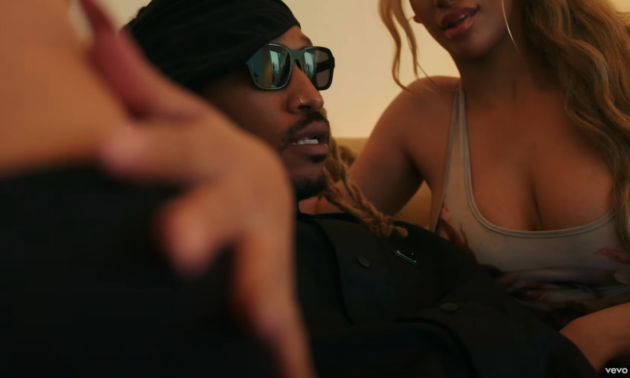 Future is the man overseas in his new music video, “I’m Dat Nigga”.

Directed by Leff, Hendrix indulges in everything South France has to offer from shopping sprees at Celene and lounging with women at his suite to rolling with his shooters and sailing the Mediterranean Sea. “Who did you get the spill from? / Who done got you on Styrofoam?, gloats Future. “Who the first rapper put the hood on? / Who got more shooters than Al Capone?”

In related news, Future has recently sold portions of his publishing catalog Influence Media Partners. The acquisition was reportedly comprised of 612 titles, spanning from 2004 to 2020 for eight figures.