Not on the album.

TDE’s Isaiah Rashad shares a two for one of loosies in the form of “200/Warning” and its accompanying visual.

Mixing a collage of clips of smoking at home, studio time, performances and interacting with fans, the Memphis rapper unleashes a distilled voice of raps over a choppy and hypnotic beat on “200”. In the end, Isaiah coasts over a jazzy soundbed by Kenny Beats for his “Warning”. 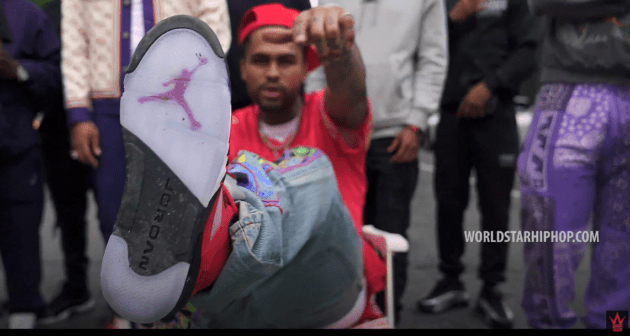 Stepping on the competition. Coming off the announcement of his next album, Hoffa, Dave East gloats for his haters in his new music video. Directed by Will C, the Uptown MC delivers scathing bars over a triumphant production. He pulls up a chair in the middle of the street with a biker gang, and mobs […] 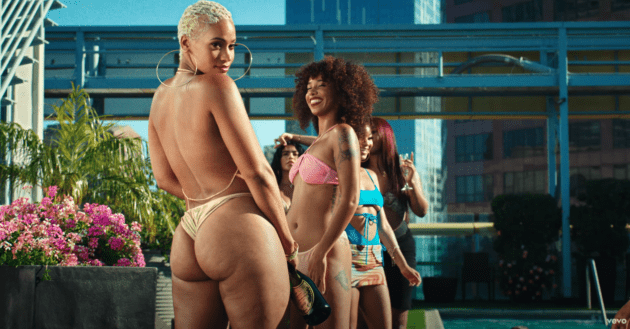 Vibe. YG and Mozzy connect with some of the finest ladies in their new video featuring Ty Dolla $ign. In the summery clip, Ty Dolla belts his melodic hook from a pool party on top of a high-rise with his fellow West Coasters and an abundance of bikini-clad women. YG fine dines his shorty on […] 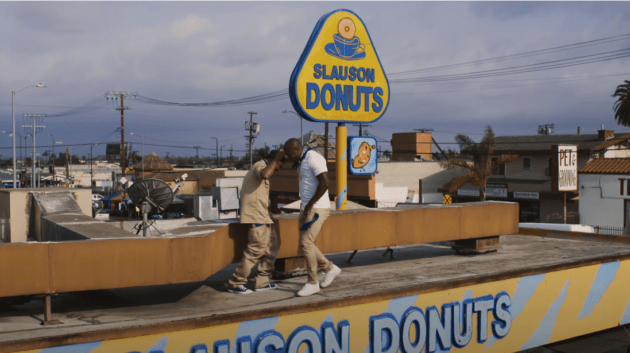 Crip to the top. From Long Beach to South Central, All Money In’s J Stone puts Crip on everything with his new single featuring O.T. Genasis. In the supporting clip, the two rep for the blue and their connects among Crip members in the hood. J Stone’s popping bottles of Ace in the parking lot […]