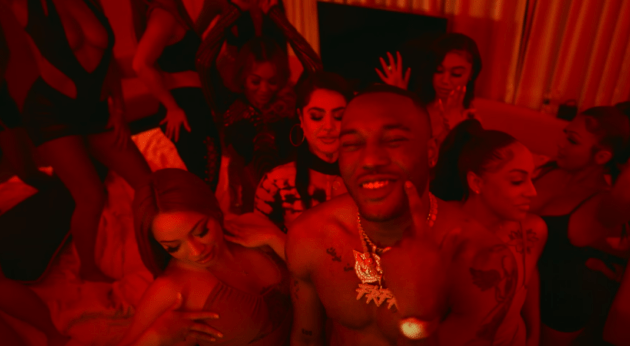 Directed by Ben Marc, the flashy visual follows the rapper sharing his journey to success while taking Las Vegas and enjoying everything that Sin City has to offer.

“The concept behind the song is that anyone can be a pop star, you just have to wake up and feel like one”, said the Compton native. “It’s a belief in one’s self, a feeling that you are shining regardless of what space you are in, you don’t have to be a rapper to be a popstar, I just happen to be one!”

The track is the first single off Kalan.FrFr’s upcoming untitled EP, the follow-up to last year’s TwoFr 2. 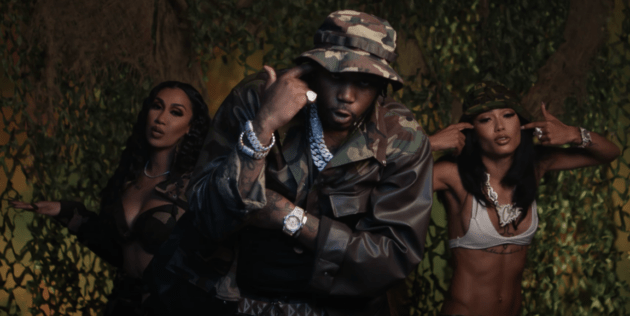 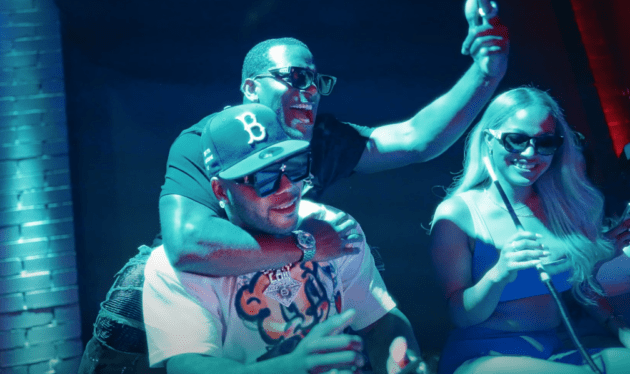 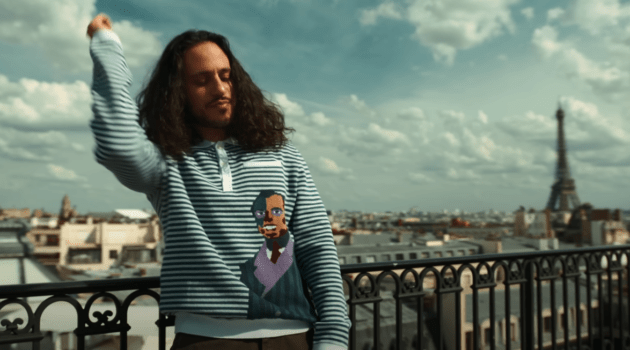