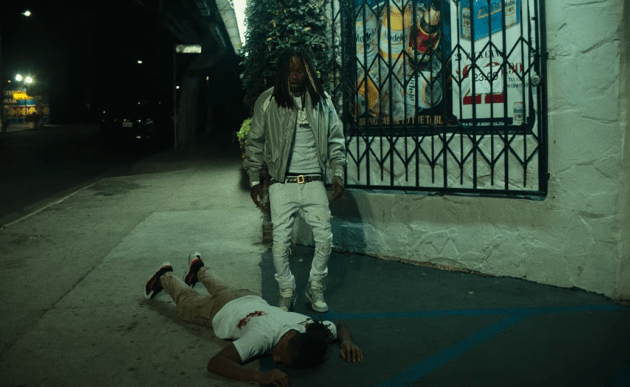 The streets turned King Von into a “Demon” in the latest music video off the late rapper’s Welcome To O’Block.

Directed by DrewFilmedIt, Von details the struggles and losses from the streets while possessed and experiencing the lost of a friend.

The posthumous release comes on what would have been King Von’s 27th birthday. The rapper was fatally shot last November following an altercation at an Atlanta nightclub. 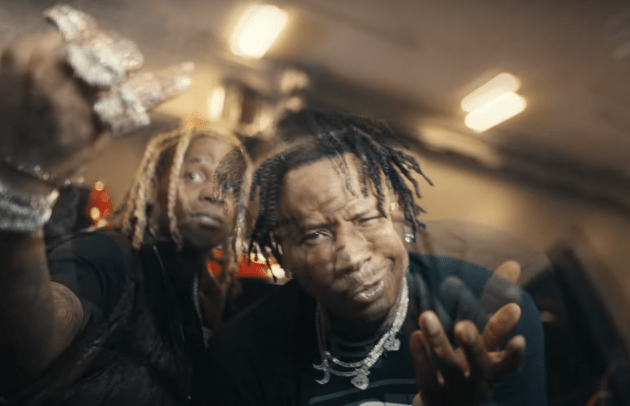