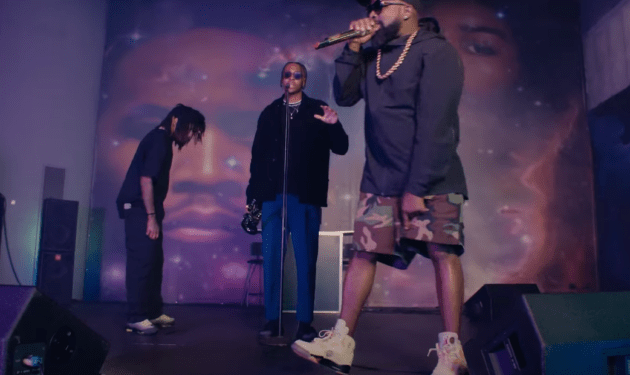 Ayy, check it out.

Rounding up some of ATL’s finest, Masego makes his grand entrance to Iman Omari and Jack Dine’s jazzy horns and keys. JID indulges in the night cap with his hot bars, while Daddy Fat Sax laces the cut with a bubbling verse.

The since-released visual captures the three in the studio, rocking the stage during the One Music Festival, and simply enjoying the outdoors with friends and fans. 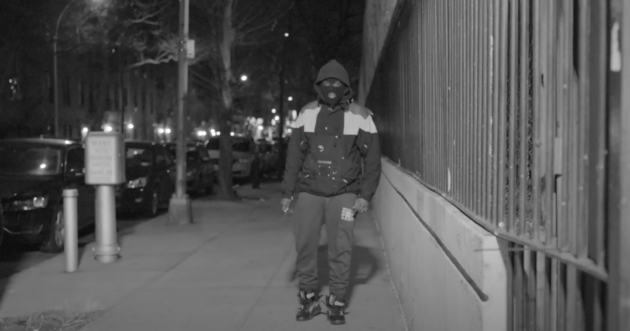