Video: Mozzy “If You Love Me”

Payback is a bitch.

Hot off the release of his Survivor’s Guilt album, Mozzy ushers in the release with his new video, “If You Love Me”.

Directed by Seth Stern and Suj, the cinematic clip depicts Mozzy at a funeral of a young hustler who betrayed him and flash backs of how the deadly story unfolds. 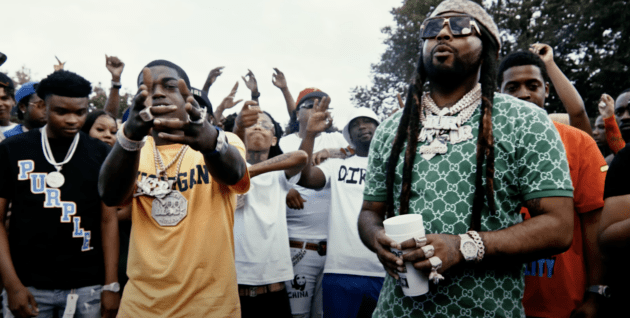 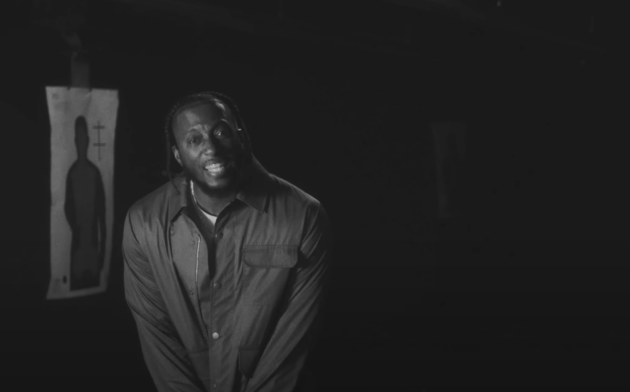