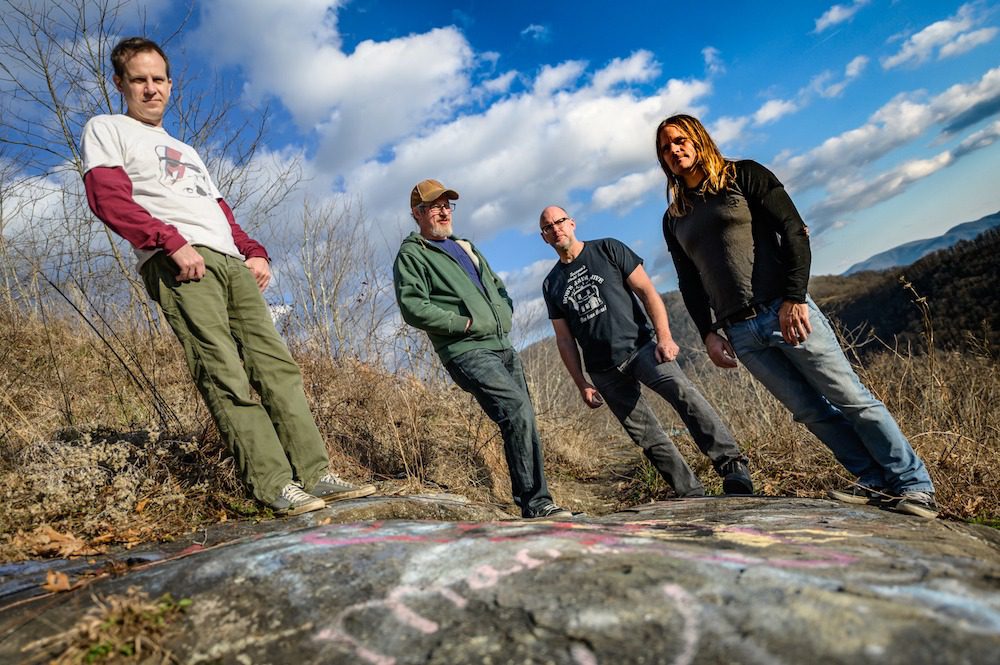 Earlier this year, Archers of Loaf announced their return with their first new song in over two decades. Now, they gave fans another treat in the form of a thunderous cover of the Rolling Stones’ “Street Fighting Man.”

“Street Fighting Man” is the B-side to the North Carolina band’s upcoming Record Store Day single, with the previously released “Raleigh Days” on the A-side.

Archers of Loaf were supposed to hit the road as well, but you likely know how that turned out. Instead, the band has some shows slated for July — though with the current climate the way it is, that could be awfully optimistic.

The song can be heard below.