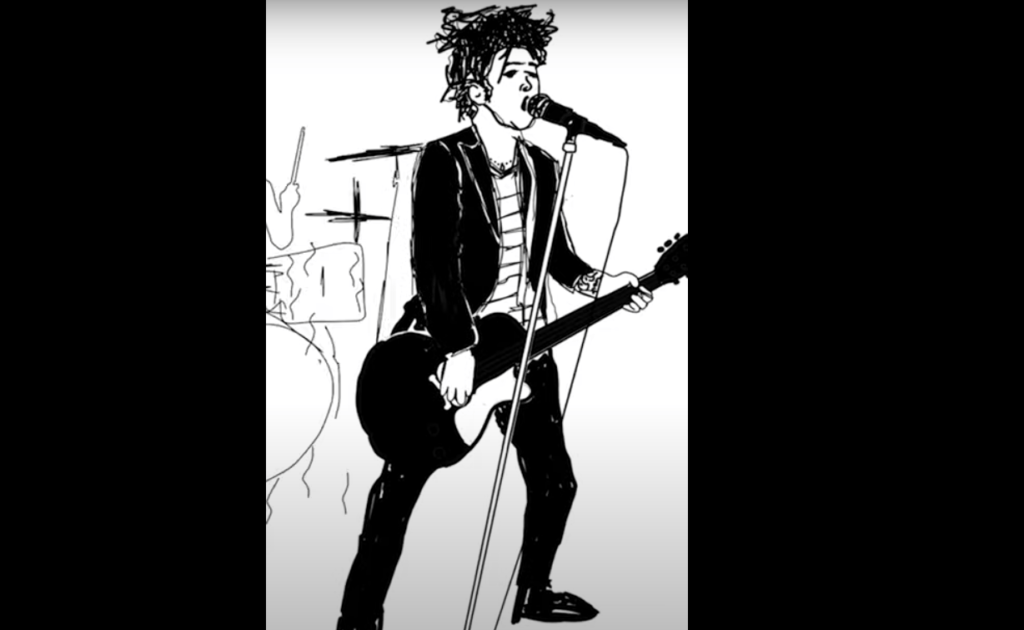 The video for the song is the first one that doesn’t include footage from Green Day’s live archive and is instead animated.

Last week, Armstrong shared a cover of The Wonders’ “That Thing You Do!” from the 1996 film of the same out of tribute to the late Adam Schlesinger. Previously, he’s covered of Tommy James & The Shondells’ “I Think We’re Alone Now,” “Manic Monday” with Bangles singer Susannah Hoffs and Johnny Thunders’ “You Can’t Put Your Arms Around a Memory.”

Listen to the tune below: