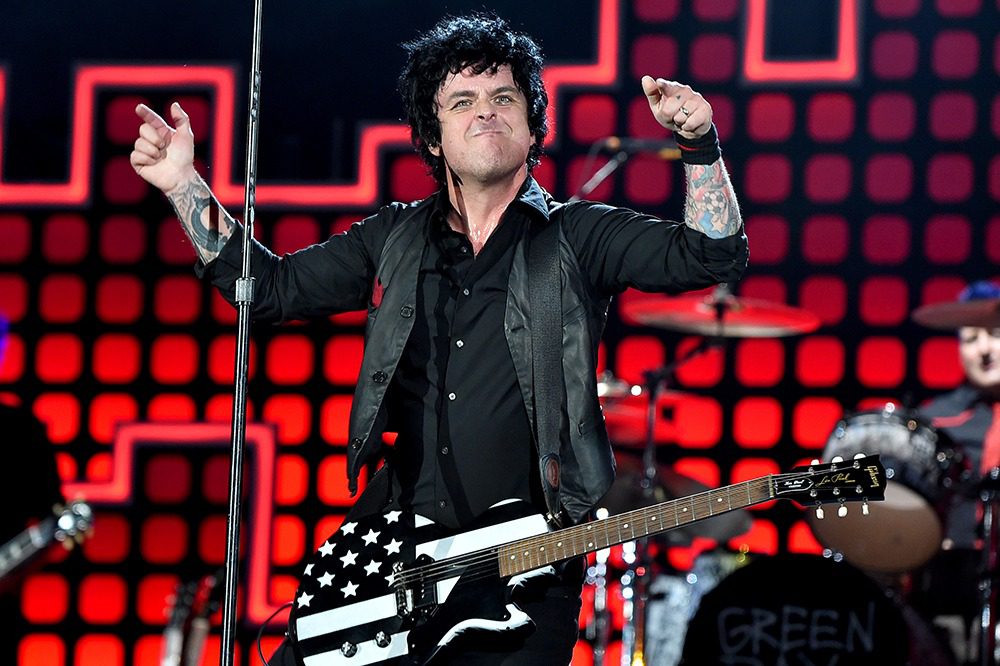 While most people dread Mondays, many Green Days fans have started to look forward to the top of the week ever since Billie Joe Armstrong started his No Fun Monday covers series.

And this week’s is an interesting pick — “Not That Way Anymore” by Stiv Bators. Despite the heavier guitars and drums, Armstrong’s take on this track stays pretty true to the original version.

Meanwhile, the video will take fans back to the good old days of tiny packed clubs of sweaty people everywhere rocking out with clips of vintage Green Day performances. And it fits with the vibe of the song itself.

Armstrong has created a pretty solid collection of covers including The Wonders’ “That Thing You Do!” from the 1996 film of the same out of tribute to the late Adam Schlesinger. He’s also covered Tommy James & The Shondells’ “I Think We’re Alone Now,” “Manic Monday” with Bangles singer Susannah Hoffs, Johnny Thunders’ “You Can’t Put Your Arms Around a Memory,” “War Stories” by Starjet, Don Backy’s “Amico” and Kim Wilde’s “Kids in America.” He also recently shared a version of “Johnny B. Goode” that he performed as a kid.

Watch Joe Armstrong’s take on “Not That Way Anymore” by Stiv Bators below.