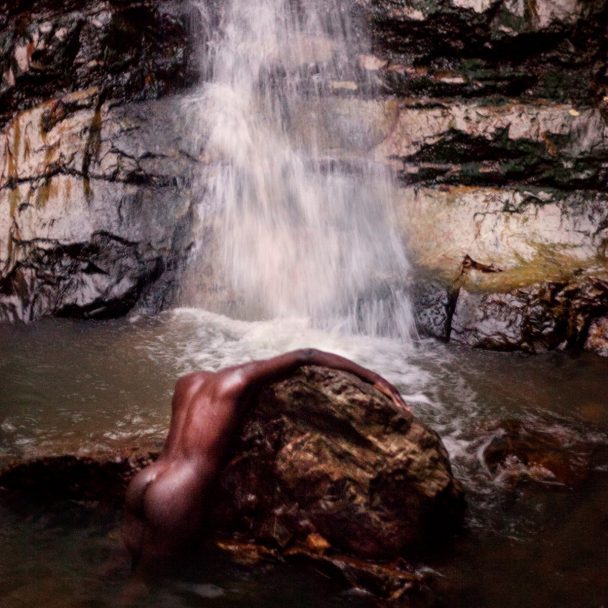 At the end of this week, Moses Sumney is releasing the second half of his new double album, græ. (More on that soon!) The first half of it came out back in February, but so far he’s only shared one track from the album’s backside, “Me In 20 Years.”

Today, he’s sharing a music video for the album’s final two songs, “Bless Me” and “Before You Go.” The former is a grandiose, bombastic conclusion, Sumney’s voice soaring high to reach the ears of an angel. “Why would you soil yourself with a monster like me?” he asks. “If the good lord sent you, the good lord can take you back.” “Before You Go” feels more like an epilogue, a wandering guitar line leading to Sumney whispering out lines that underline the themes of his ambitious new album: “What does it mean to be in love? I don’t know.”