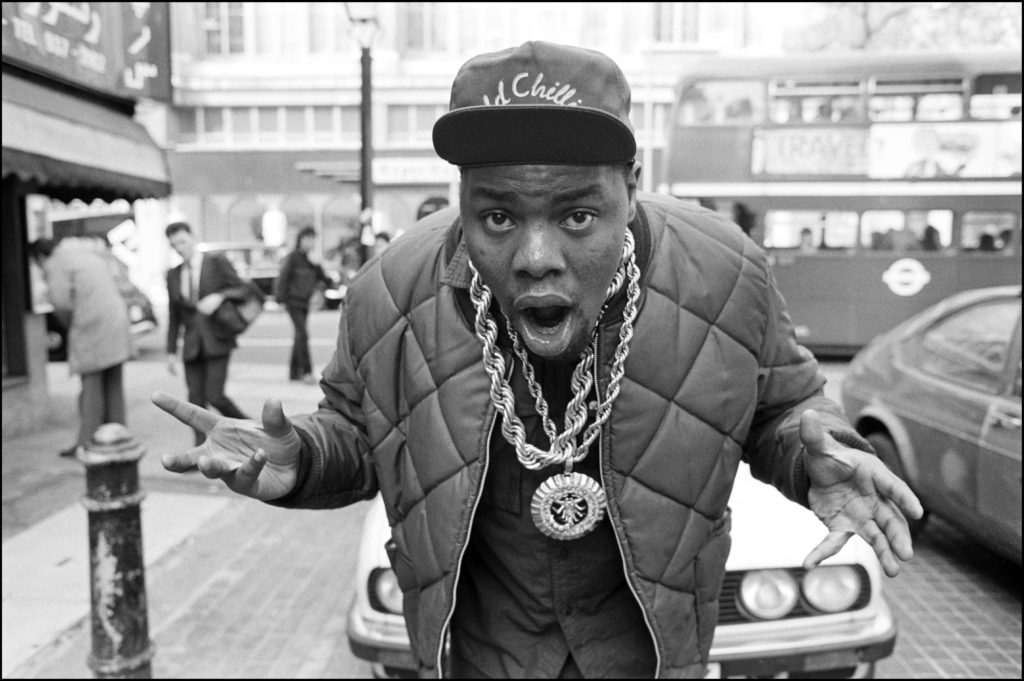 Biz Markie, the legendary rapper who is one of the genre’s biggest personalities since its early breakthrough, has died at the age of 57 in Baltimore, SPIN has confirmed with his manager, Jenni Izumi.

Here’s the statement obtained by SPIN:

It is with profound sadness that we announce, this evening, with his wife Tara by his side, Hip Hop pioneer Biz Markie peacefully passed away. We are grateful for the many calls and prayers of support that we have received during this difficult time. Biz created a legacy of artistry that will forever be celebrated by his industry peers and his beloved fans whose lives he was able to touch through music, spanning over 35 years. He leaves behind a wife, many family members and close friends who will miss his vibrant personality, constant jokes and frequent banter. We respectfully request privacy for his family as they mourn their loved one.

TMZ was the first outlet to report the news of the Biz’s passing.

Born on April 8, 1964 as Marcel Theo Hall, Biz Markie shot to fame in 1989 for his iconic single (and its amazing video) for “Just a Friend” from The Biz Never Sleeps. The song featured a sample of Freddie King’s 1968 song “You Got What I Need,” and peaked at No. 9 on the Billboard Hot 100 charts.

Prior to that, Biz’s first breakthrough came in the 1986 two-part documentary, Big Fun in the Big Town, which chronicled both Iggy Pop and the Stooges and the burgeoning American hip hop scene. In 1988, Biz released his debut, Goin’ Off, that featured his first hit with “Vapors.”

Following The Biz Never Sleeps, in August 1991, he released I Need a Haircut, which became more known for the copyright lawsuit that Biz was embroiled in over his use of the sampling of Gilbert O’Sullivan’s “Alone Again (Naturally).” Ultimately, the court ruled in favor of O’Sullivan and the case changed how sampling and copyright clearances would be used in hip hop (the original songwriter now had to clear the use of the sample).

In 1992, Biz joined up with the Beastie Boys on Check Your Head for the memorable “The Biz vs the Nuge” (and later, a version of “Bennie and the Jets.”) The nature of their friendship was outlined in Beastie Boys Story.

Later, Biz would appear in films such as Men in Black II and Sharknado 2: The Second One. He also was on TV shows like Yo! Gabba Gabba!, Empire and Black-ish. “Just a Friend” was also featured in a Heineken commercial in 2009 that is considered one of the top beer ads of all time, a classic episode of It’s Always Sunny in Philadelphia, and numerous other memorable television spots.

On July 1, some outlets prematurely reported his passing before Izumi issued a statement saying that he was still alive. Last July, a number of rap greats paid tribute to Biz upon learning the news of his hospitalization.