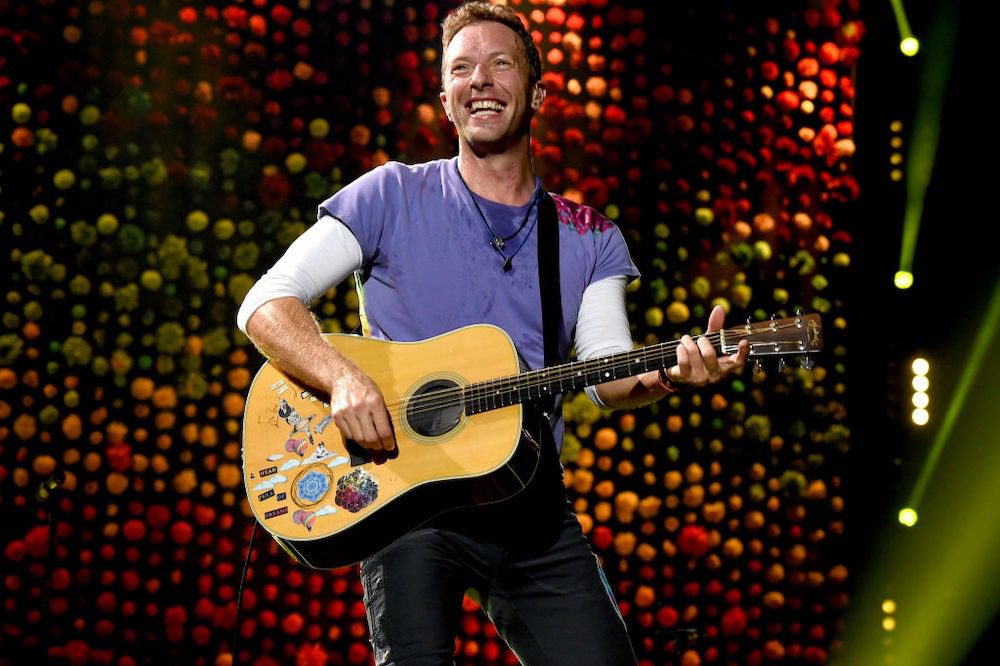 On Friday, the Global Citizen livestream series Together At Home came full circle. Chris Martin, who played the first virtual show in March, closed out the series with a nearly 30 minute set of Coldplay classics.

Martin began the acoustic performance on a high note, recruiting two young violinists to virtually play “Viva La Vida” from an iPad while he sang. The set also included hits like “Til Kingdom Come,” “Magic,” “God Put a Smile Upon Your Face,” “In My Place,” and “Fix You,” as the singer moved from acoustic guitar to piano.

Watch the final Together At Home performance below.

The streaming series is a partnership between World Health Organization and Global Citizen. Aside from intimate performances like Martin’s, Together At Home also put together a huge benefit concert curated by Lady Gaga last month that saw the likes of Eddie Vedder, Paul McCartney, and The Rolling Stones play from their respective homes.

This isn’t the only virtual event Martin has participated in either. He was the musical guest for Saturday Night Live’s first “At Home” episode, where he covered Bob Dylan’s “Shelter From The Storm,” and joined Dua Lipa, Bastille, and more to record a new version of Foo Fighters’ “Times Like These.”