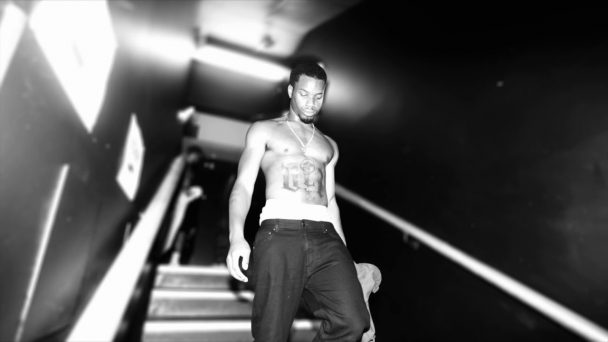 Denzel Curry shared the 13LOOD 1N + 13LOOD OUT mix and the full-length Kenny Beats collab UNLOCKED earlier this year. Today, the rap firebrand is back with a new song. “Just because we need music and happiness at a time like this. Enjoy. I love you,” Curry wrote in a note on the track’s YouTube description. Listen to “Im Just Sayin Tho,” which features Tommy Swisher, below. 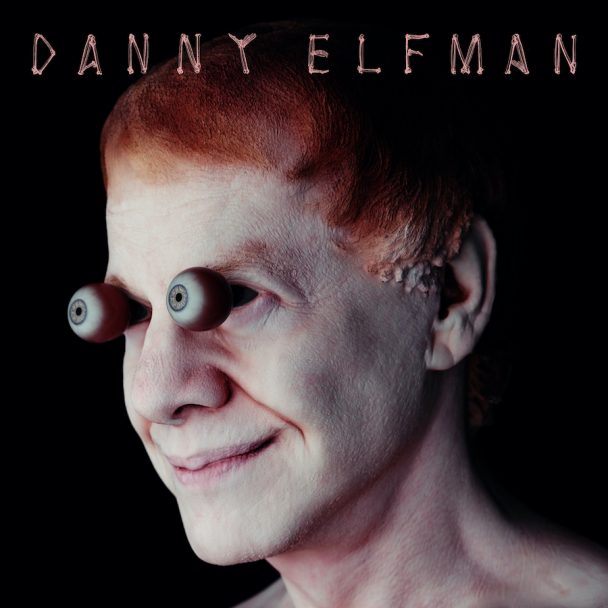 Iconic film composer and former Oingo Boingo leader Danny Elfman was supposed to play a special career-spanning set at Coachella this year. Obviously, that didn’t happen. But today, Elfman has announced that he’s signed to ANTI-/Epitaph to release his first solo music in 36 years, a creepy new single called “Happy,” which he wrote for […] It’s now been more than 23 years since the Scottish post-rock greats Mogwai released their debut album Young Team, but Mogwai are nowhere near finished. Today, the band has announced that they’ve got a new studio album, their eleventh, coming out early next year. The new LP is called As The Love Continues, and it’s […] 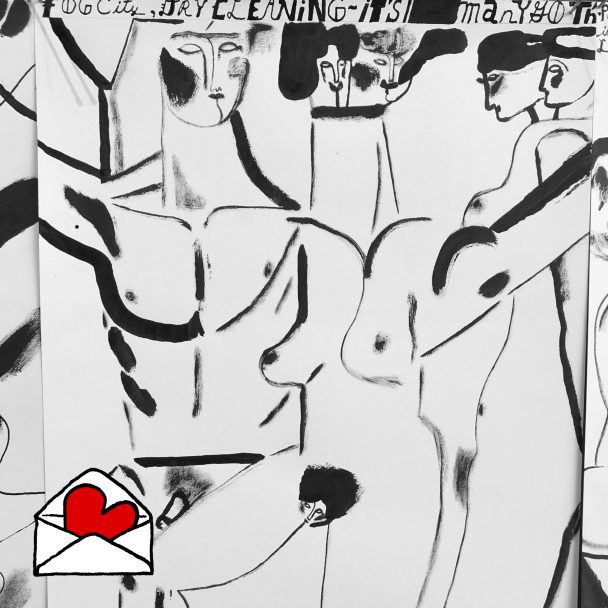 Bill Callahan has blessed us this year. All summer, every Monday, the artist formerly known as Smog released a new song, compiling them all into a stellar new collection called Gold Record once Labor Day rolled around. Then, without announcing or explaining himself, he’s spent the fall dropping weekly covers in tandem with his longtime […]