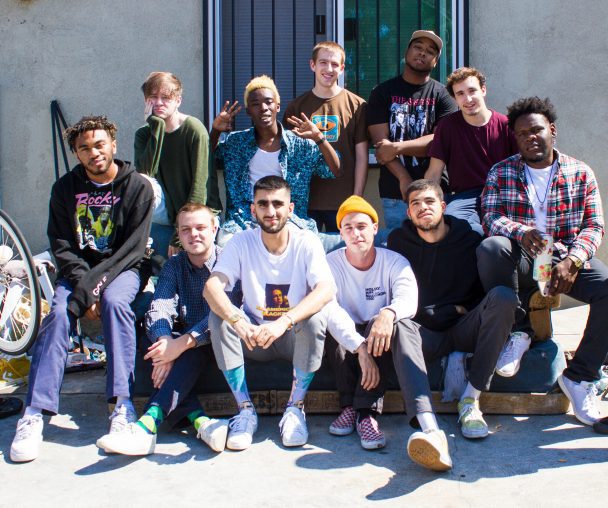 Dua Lipa remix aside, we haven’t got any new Brockhampton songs since the beloved rap crew/boy band dropped their depressive album Ginger over a year ago. That changes today with the release of two new singles, “Things Can’t Stay The Same” and “N.S.T.,” and what appears to be the beginning of a whole new Brockhampton era.

Last night, during a secret Brockhampton livestream under the name Technical Difficulties Radio, group ringleader Kevin Abstract said that they have two new albums almost done. The plan is to release both this year. And he also said that they’ll be releasing new non-album tracks every Friday or every Friday.

The first of those loosies, “Things Can’t Stay The Same” and “N.S.T.” arrived late last night as the livestream ended. The former is a hard-hitting rap track with just Kevin Abstract and Matt Champion, while the latter features Abstract, Champion, and Bearface and opens with producer Jabari Manwa on vocals. The “technical difficulties” tag in both songs is a sample from an unreleased 10-minute Big L/Jay Z freestyle. Listen below.