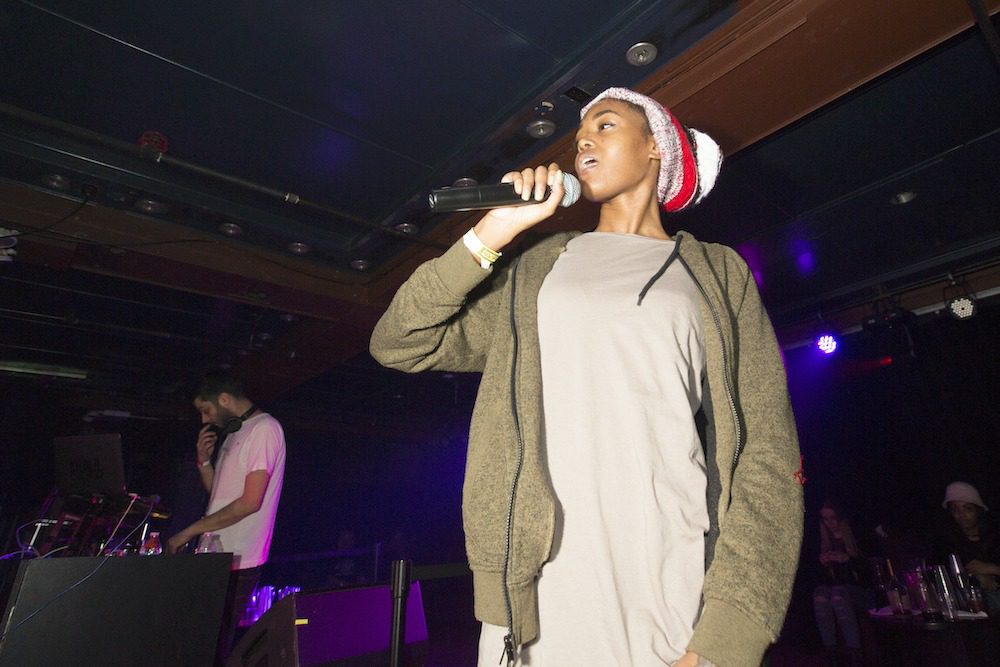 Chynna Rogers, the rising rapper who was an A$AP Mob affiliate, has died at 25, SPIN has confirmed.

“Chynna was deeply loved and will be sorely missed,” a statement from her management read.

A cause of death was not revealed.

Born in Philadelphia, Rogers started off as a model when she was 14, signing a deal with Ford Models. A year later, she met A$AP Yams, who became a mentor to her. Rogers released several singles in 2013 and 2014 before officially unveiling Ninety, her debut EP, in 2016. The EP discussed her battle with opiods.

In December, Rogers released what would be her fourth and final EP, in case i die first, which consisted of four songs.