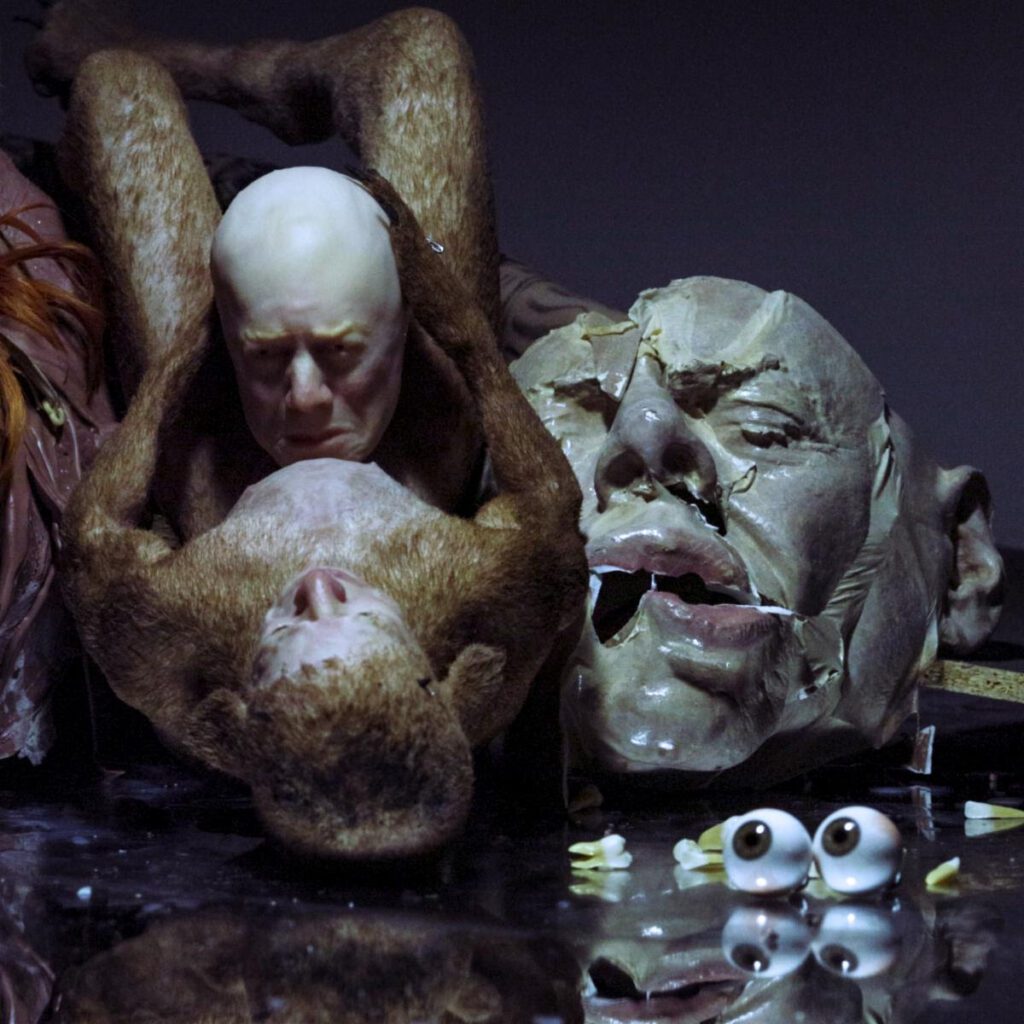 In a pairing that makes all too much sense, Danny Elfman enlisted Nine Inch Nails’ Trent Reznor for a remix of “True,” which is off of Big Mess, the composer’s first proper solo album in 37 years.

“This is the first duet/collaboration I’ve ever done in my life, so to do it with Trent was a real surprise and a treat,” Elfman said in a statement of the pairing. “He’s always been a big inspiration to me, not to mention he has one of my all-time favorite singing voices.”

Watch the video, which is directed by Aron Johnson below.

Before the album’s June release, we spoke with Elfman, who said of the album, “[Big Mess] was me writing out of necessity, as opposed to writing out of obligation — obligation meaning ‘Oh my God, we have another album due this year. Let’s get some songs.’”

Prior to the pandemic, Elfman was set to perform at Coachella and planned on his set being one of the biggest, wildest shows he’d ever put on. However, we know how that turned out. Fortunately, he turned inward and started working on the songs that comprised Big Mess.

You can read our full interview with Elfman here.

As for Reznor, he won an Emmy, Golden Globe and Oscar in the past year (as well as being inducted into the Rock and Roll Hall of Fame) and is co-producing the upcoming Halsey album with Atticus Ross. And if that’s not enough, Reznor also recently said that he’s back to work on a new Nine Inch Nails album as well.