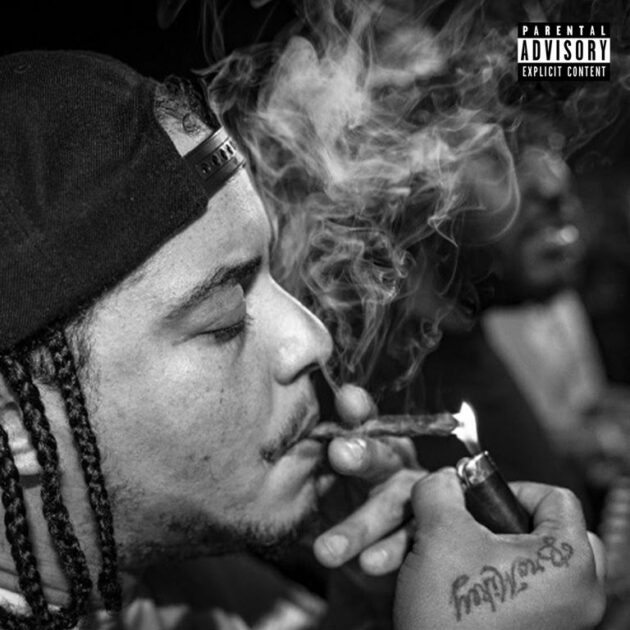 “The project that Roc and I put together has some amazing features, and we spent a good amount of time trying to figure out who we were going to tap for which song, but with ‘Trim The Fat,’ as soon as I heard the beat, before I even recorded my vocals, I knew I needed Stove God to touch this,” Flee Lord tells Complex. “I ran it by Roc and he felt the same way. Knowing how crazy Stove God was going to go on this motivated me to and I went to work. After Roc and I heard Stove’s verse, there was no doubt that we had to kick things off with ‘Trim The Fat.’” 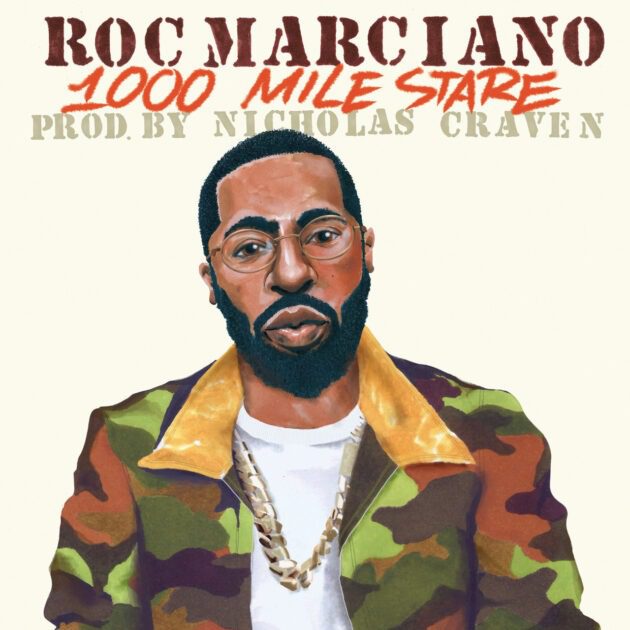 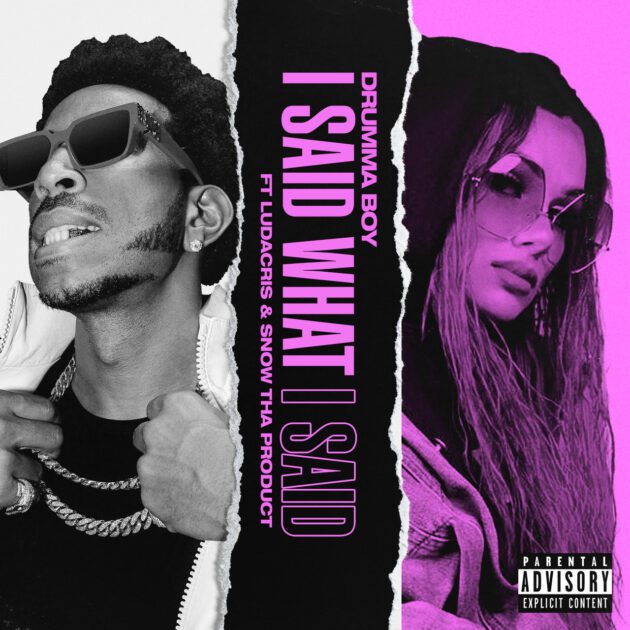 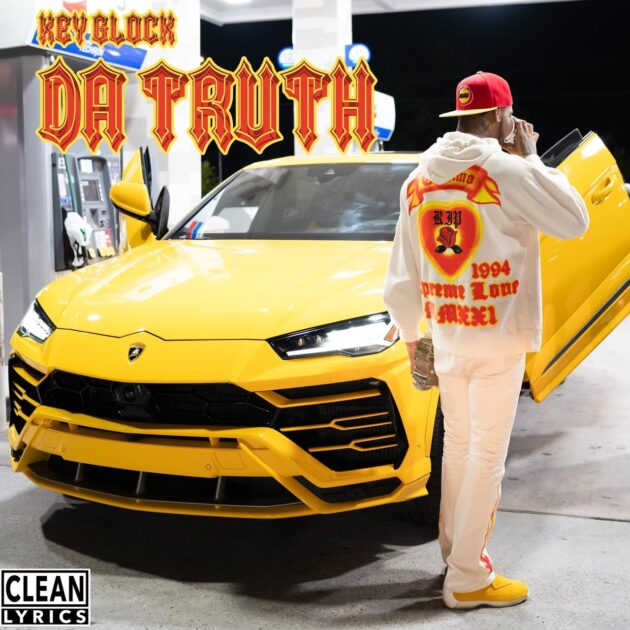