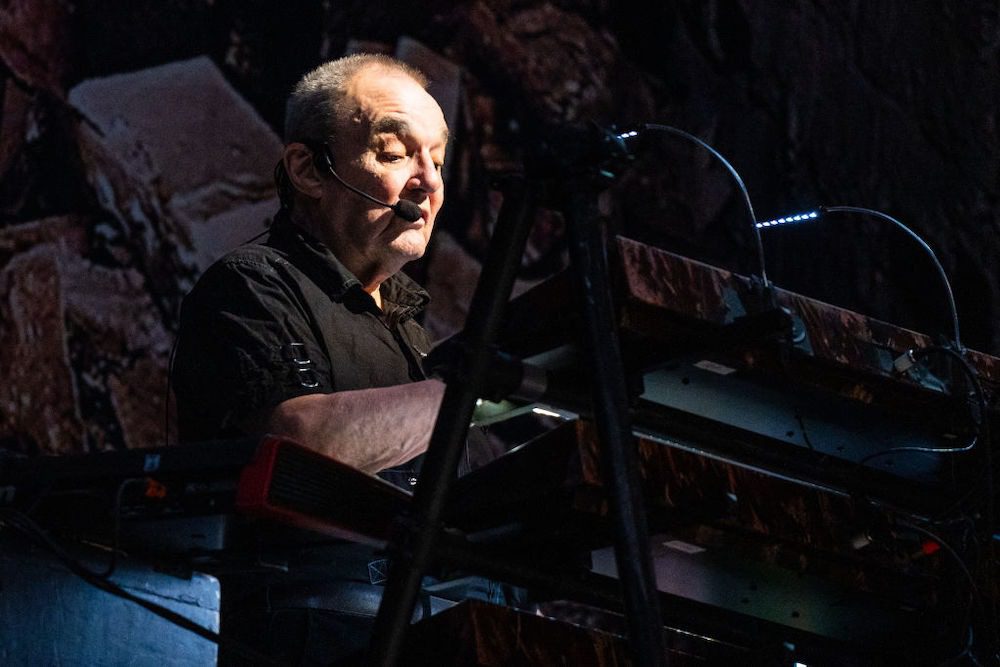 Dave Greenfield, the keyboardist for British punk outfit The Stranglers, has died at 71. The band confirmed Greenfield’s death on their website, attributing it to complications from COVID-19.

“We are deeply and profoundly saddened to announce the untimely passing of keyboard legend Dave Greenfield on the evening of 3rd May 2020. Following a stay in hospital for heart problems, Dave tested positive for the Covid-19 virus last Sunday but he sadly lost his battle last night. Dave had been an ever present in the band since joining in late 1975 and his keyboard wizardry was world-renowned over his 45 year career in The Stranglers. Dave was a lovable, friendly and eccentric character who always had time to chat,” the statement read.

The Stranglers were going to embark on a farewell tour this summer prior to the COVID-19 outbreak, which was postponed.

Greenfield is survived by his wife Pam.