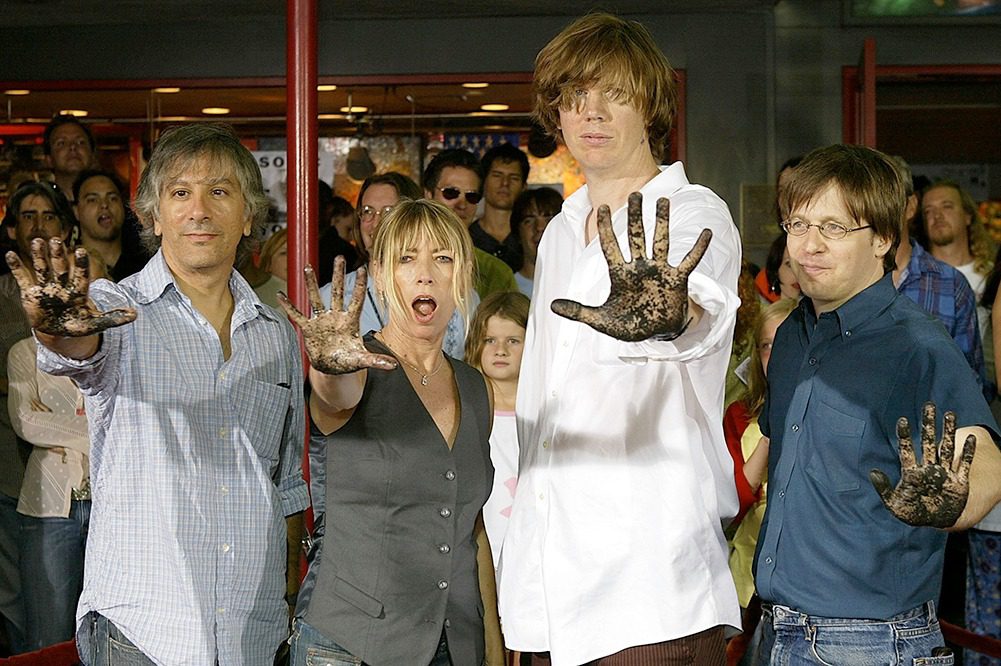 Sonic Youth technically have been inactive since 2011, but over the past few months, the band has have released a bunch of material that’s been hidden in their vault.

On Monday, they’ve dropped Blastic Scene, a live tape that was recorded in Lisbon, Portugal in 1993. It is now available for purchase on Bandcamp.

“We recorded every night pretty much,” drummer Steve Shelley told Rolling Stone. “So there is tons of stuff in the archive, and we’re all self-quarantined right now, so it’s a good time to go through it.”

Their initial releases included a 1988 performance at New York City’s CBGB’s, a 1993 gig at the Warfield in San Francisco and their 2011 Brooklyn show, which would end up being the band’s last performance together in the U.S.

Blastic Scene was initially released as an authorized bootleg in Portugal in 1995. There were only 1,300 copies made and a fourth of them were distributed to their fan club.

“When Sonic Youth first went into Portugal, it felt like uncharted territory,” Thurston Moore said. “We had blasted through Spain and Italy but Portugal seemed a bit disengaged from hosting any band as on the margins of experimental rock music as us. When we arrived in Lisbon we realized that we were to play in a bullring. The stage was makeshift but sturdy enough with a fairly decent PA. I think anyone with the slightest interest in punk, post-punk and beyond in Lisbon was there, which was not more than a couple of hundred.”

Moore also told Rolling Stone that “It catches us in a good place in our history. Just post the Nirvana mania of ’90 to ’92 and our moving away from the overamped thrum of that into more stripped-down, linear and, possibly, introspective tones — completely against the current of what mainstream alt-rock had become. Hits are for squares.”

“We have a couple of engineers and archivist people that we work with. But we’re still all interested in it, we’ve been maintaining a massive archive that continues to grow,” he said. “Steve Shelley has been really active in it, and the rest of us a little bit less so, but I’ve been pretty active in helping put together the last bunch of packages that come out. In this case, this guy from Russia just said: ‘Hey, I’ve got this tape of the show’ that we had never heard before, and he wanted to put it out.”