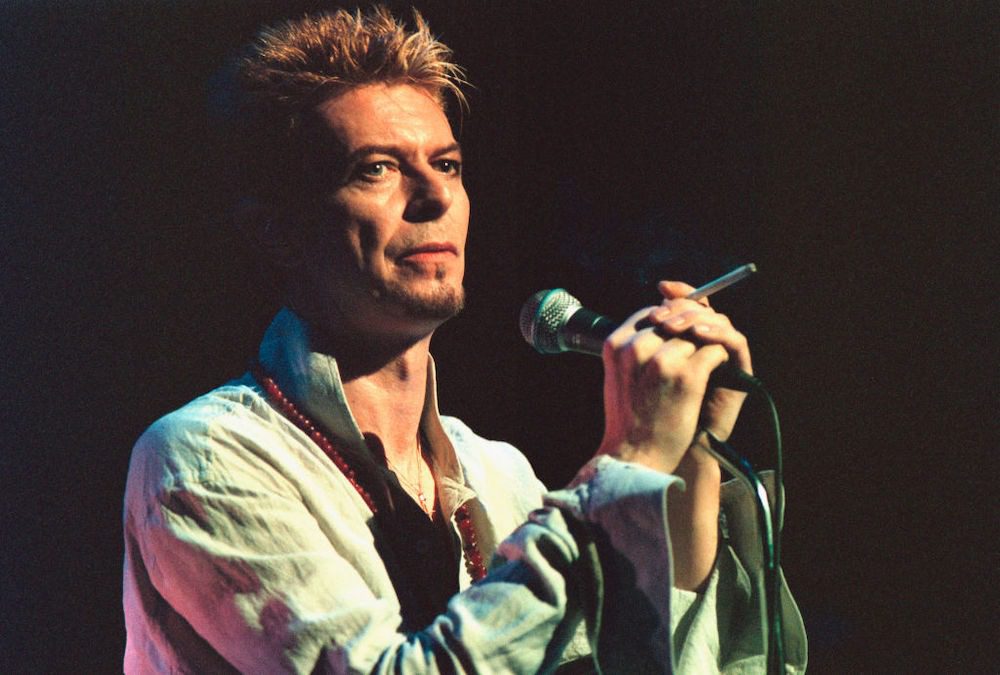 David Bowie is getting another archival release.

The live collection, LiveAndWell.Com, will be released on streaming services next Friday (May 15) via Parlophone Records. The collection was recorded in 1997 during the Earthling tour. It features performances from shows in New York City, Amsterdam, Rio De Janeiro, and the Phoenix Festival in the United Kingdom.

It will also have two songs — “Pallas Athena” and “V-2 Schneider” — that weren’t available on the initial release. Both songs come from Bowie’s show in Amsterdam at the Paradiso.

LiveAndWell.Com was previously only available to members of BowieNet. It is also the first in a trio of ’90s era live Bowie releases.

Listen to “Little Wonder” below.