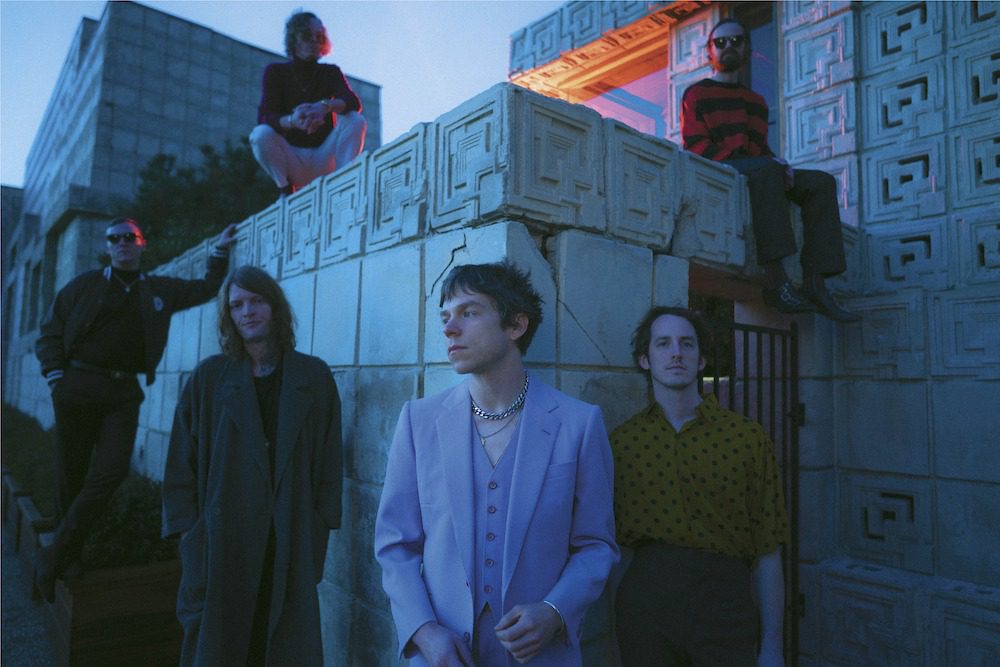 Cage the Elephant, like everyone else, have been stuck in quarantine. Just like their peers, they decided to do something fun and creative by using Zoom.

In this case, it meant creating a new video for “Black Madonna.”

The video, which was directed by singer Matt Shultz, was put together entirely over Zoom, is made up of a collage of new footage made under quarantine. It includes live and behind-the-scenes video from the band and is spliced together with previously never-before-seen footage. The clip also uses footage from 15 collaborators collected over the past eight weeks, including contributions from Academy Award-nominee Kasumi.

The song, which was on 2019’s Social Cues, is the band’s latest song to hit No. 1 on a variety of charts, including Billboard/BDS and it hit No. 3 on the alternative charts.

Like almost every other band, Cage the Elephant’s 2020 tour has been postponed due to the coronavirus pandemic.

Watch the video for “Black Madonna” below.