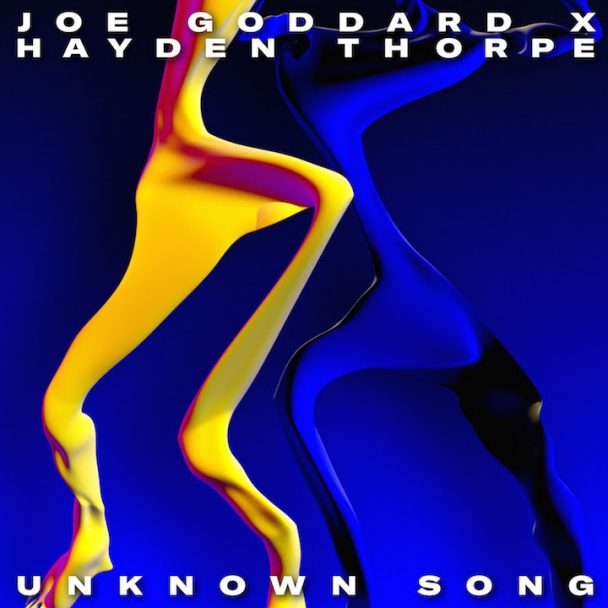 “The lockdown has really made it apparent how music allows us to feel a synchronicity with our fellow beings. In the absence of touch, music is that sensual meeting point,” Thorpe says in a statement. Goddard adds, “We are in the midst of a crisis but gaining that new appreciation of dancing together is a small positive that I hope to hold onto after all of this.”

“Unknown Song” showcases both artists at their best, with Thorpe’s signature falsetto rising above a thumping electronic groove that recalls Erasure in its soaring chorus. Listen below.