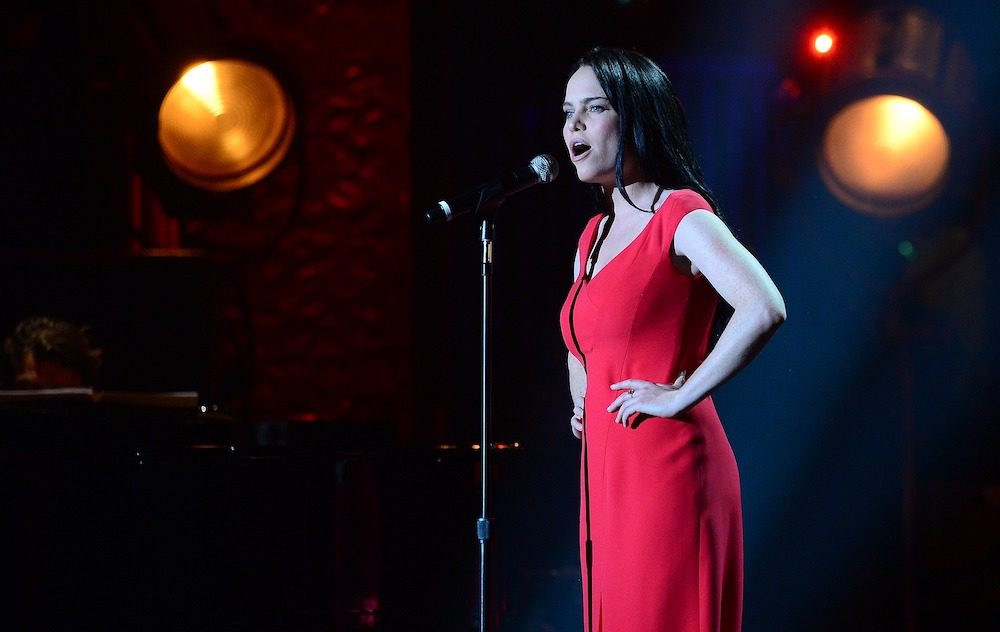 Earlier this year, Duffy addressed her decade-long absence from music in a since-deleted Instagram post. In it, she revealed that she endured a harrowing attack in which she was drugged, kidnapped and raped. Now, the singer has penned a length essay titled “The 5th House” on her website that explicitly details her painful experience.

“It troubles me that this story contains sorrow, when so many need the opposite of that at this time,” she wrote. “I can only hope that my words serve as a momentary distraction or maybe even some comfort that one can come out of darkness.”

Duffy went on to warn readers that graphic details followed and urged anyone who felt they might not be able to handle them to stop reading.

She explained that staying silent for all these years made her feel like she was “allowing the rape to become a companion.” “I no longer wanted to feel that intimacy with it, a decade of that intimacy has been destructive,” Duffy wrote. “I had to set myself free. I have been hurt and it would have been dangerous to talk from that hurt place in the past, prior to feeling ready.”

Duffy went on to confess that she thought sharing her story would “utterly destroy” until realizing it was quite the opposite. “Rape stripped me of my human rights, to experience a life with autonomy from fear. It has already stolen one third my of life,” she explained. “Deep down I do know it would have been a shame and done such an immense disservice to my existence to just delete myself and forget what I had experienced in music publicly.”

The musician graphically detailed the abduction, explaining that she got drugged in a restaurant on her birthday, put on a plane and taken to a foreign country where she was continually drugged and raped for four weeks. “I was put into a hotel room and the perpetrator returned and raped me. I remember the pain and trying to stay conscious in the room after it happened,” she recalled. “I was stuck with him for another day, he didn’t look at me, I was to walk behind him, I was somewhat conscious and withdrawn.”

“I do not know how I had the strength to endure those days, I did feel the presence of something that helped me stay alive,” she continued. “I flew back with him, I stayed calm and as normal as someone could in a situation like that, and when I got home, I sat, dazed, like a zombie. I knew my life was in immediate danger, he made veiled confessions of wanting to kill me. With what little strength I had, my instinct was to then run, to run and find somewhere to live that he could not find.”

Though the 34-year-old has since told two police officers her story, she was hesitant to do so for fear of losing her life. “I felt if anything went wrong, I would be dead, and he would have killed me,” she confessed. “I could not risk being mishandled or it being all over the news during my danger. I really had to follow what instincts I had.”

Since publicly addressing her attack, Duffy has received an overwhelming amount of support and messages from other survivors. She also plans to release new music in the future.

“I owe it to myself to release a body of work someday, though I very much doubt I will ever be the person people once knew,” she said. “My music will be measured on the merit of its quality and this story will be something I experienced and not something that describes me.”

“I can now leave this decade behind. Where the past belongs,” she concluded her essay. “Hopefully no more ‘what happened to Duffy questions’, now you know … and I am free.”