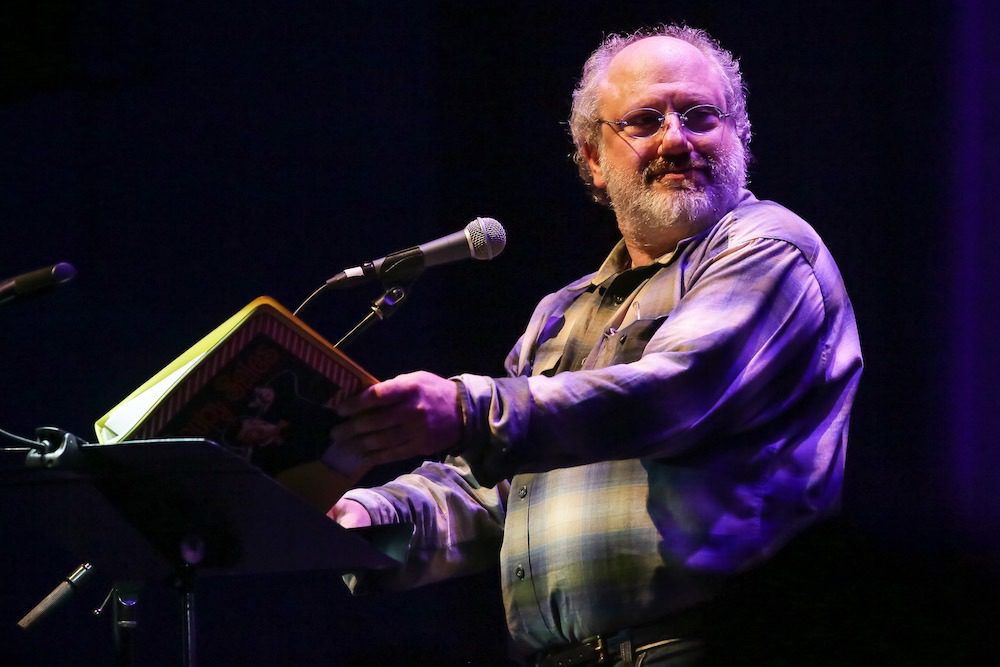 Hal Willner, the music producer known for his offbeat compilation albums, has died at 64 due to complications from coronavirus, according to multiple reports.

Variety was first to report the news of Willner’s death.

Willner was the longtime sketch music producer for Saturday Night Live, having been in the role since 1981.

On March 28, Willner wrote in a tweet that he had contracted in the coronavirus.

I always wanted to have a number one – but not this . Pure Arch Oboler with Serling added . In bed on upper west side . H pic.twitter.com/zEqZmqmlWk

Over the years, Willner has worked with a bunch of music legends, including Lou Reed, Lucinda Williams, Marianne Faithfull, Laurie Anderson among others. His tribute compilation albums included a wide array of stars including Deborah Harry to Wynton and Bradford Marsalis, Elvis Costello, Henry Rollins, Dr. John, Leonard Cohen and Chuck D.

In 1988, he put together Stay Awake: Various Interpretations of Music from Vintage Disney Films, which featured the likes of Michael Stipe, Sun Ra, Bonnie Raitt, Tom Waits, Ringo Starr and more who took on traditional Disney songs and spun them their own way.

Most recently, Willner produced a tribute album honoring Marc Bolan and T. Rex that included a number of all-star contributions from U2, Joan Jett, Nick Cave and more. That album has yet to be released.

Willner’s final tweet was a get-well message sent to John Prine, who is currently hospitalized due to the coronavirus.

Tributes to Willner poured in as news broke:

Hal Willner was one a kind. None there are none of that kind. RIP, Hal.

Lost more than a close friend today. Hal Willner was such a legendary music industry giant. True artist. True visionary. No bullshit. No half steppin. Pure soul and art. I’ve known Hal since I was 4-5 years old. Was my fathers student and one of MY mentors. Love you Hal. RIP. pic.twitter.com/lz2uvGSlSR

I loved you, hipster. A truly unheralded genius. https://t.co/RiLR7qtIif

Hal was one of a kind. I knew him for many years. I'm devastated.https://t.co/7woDCrOGxV