Romanian Pop Queen INNA Returns With "Not My Baby" 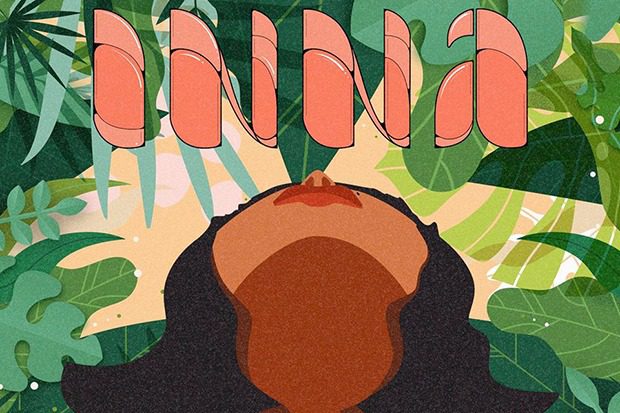 INNA Is Back With ‘Ra’

INNA was a pop phenomenon in the late 2010s, landing pan-European hits with “Hot,” “Amazing” and “Sun Is Up.” Romania’s greatest musical export has reinvented herself several times over since then. She memorably made a bid for the US market by teaming up with Flo Rida on “Club Rocker” and then pre-empted the Latin craze (by several years) by tapping J Balvin for the ruthlessly catchy “Cola Song.” The success of that track prompted INNA to release a Spanish language album called YO in 2019.

The 33-year-old now returns to more familiar ground on “Not My Baby.” A blast of Hi-NRG Euro-pop, INNA’s latest is an instantly endearing banger about a bad boyfriend. “It’s not the way it was before, his touch was heaven,” she laments at the beginning of the song. “But every rose, it has its thorn.” That takes us to the soaring chorus. “He’s not my baby, my baby, my baby now,” the pop star coos. “He’s not my baby, my baby wouldn’t let me down.” Don’t be too surprised if INNA lands another global hit with this shiny pop gem. Listen below.