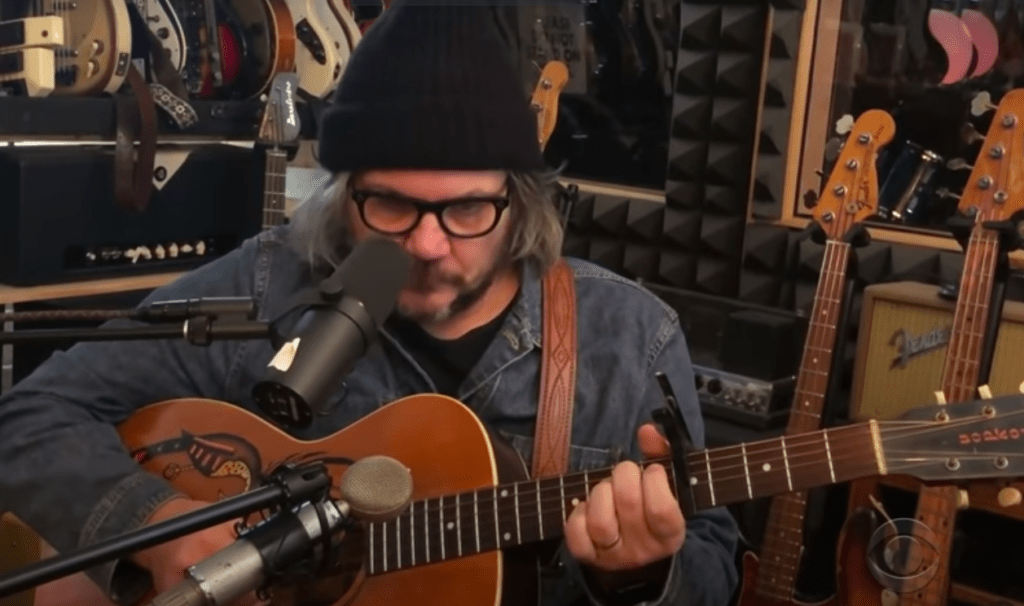 Wilco appeared on tonight’s edition of The Late Show With Stephen Colbert as the musical guests, of course, remotely.

But before the band’s performance airs, a clip of Jeff Tweedy performing a solo version of “Jesus Etc” was shared on the show’s YouTube page.

Wilco is supposed to hit the road with Sleater-Kinney this summer (in August more specifically), but like everything else right now, it seems extremely unlikely that will happen.

Wilco’s latest album, Ode to Joy, was released last October. The band appeared on The Late Show in conjunction with the release.

Revisit our interview with Tweedy and Nels Cline here.

Check it out Tweedy’s solo rendition of the Yankee Foxtrot Hotel track below. 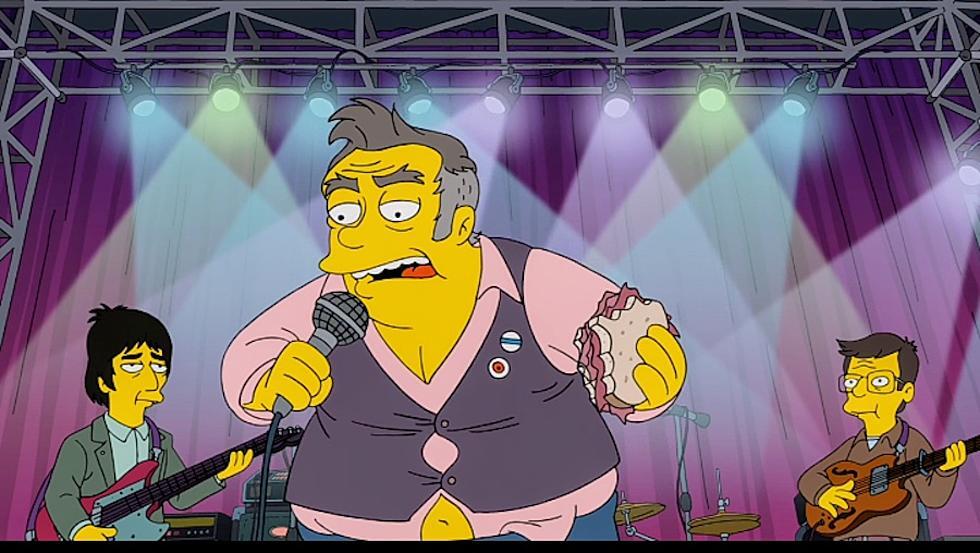