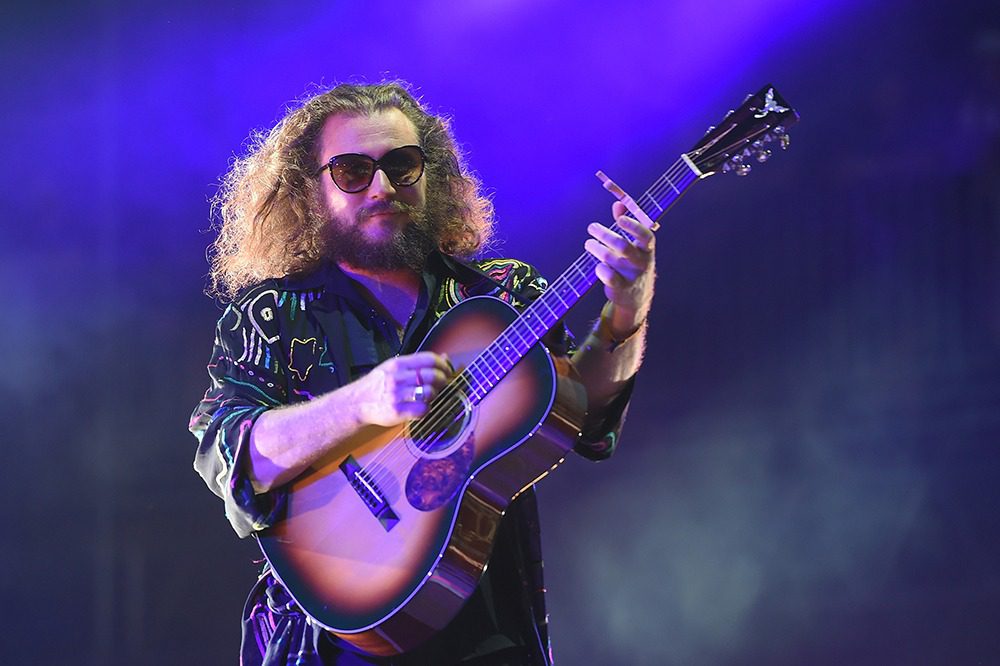 Despite being in quarantine for the better part of the last month, My Morning Jacket singer Jim James has managed to stay extremely busy. He’s beamed in performances for Bernie Sanders rallies and paid tribute to John Prine, his longtime friend and collaborator who has been battling COVID-19 and is in serious condition, with a cover of “All the Best.”

Last night on the Late Show, James honored the late Bill Withers, who died last Monday of a heart condition, with a cover of the singer’s “Lean on Me.” He joins Portugal. The Man and Sheryl Crow as artists who have honored the singer’s legacy in recent days by sharing a version of one of his songs.

James released a new album, The Order of Nature, a few months ago. My Morning Jacket is slated to play some shows later this show, assuming everything with COVID-19 is resolved by then.

Check out James’ cover of “Lean on Me” below: