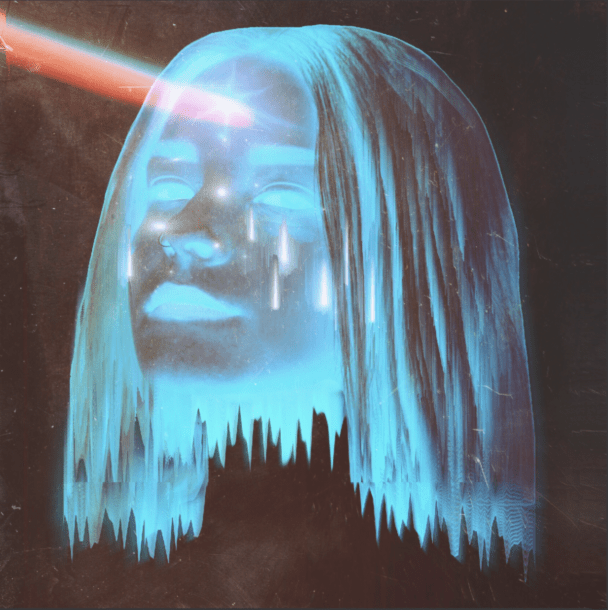 Once upon a time, the heavy Kansas City rock band Shiner were signed to DeSoto Records, the label run by Jawbox’s Kim Coletta and Bill Barbot, which also brought us the likes of the Dismemberment Plan, Juno, and Burning Airlines. Shiner haven’t released anything since 2001’s The Egg, but that will change next month with Schadenfreude, their first album in 19 years. The group announced it a few weeks back with lead single “Life As A Mannequin,” and today they’ve got another good one called “Paul P Pogh.”

“Life As A Mannequin” was a spaced-out slow churn, like Queens Of The Stone Age or Soundgarden run through the Hum filter. The new “Paul P Pogh” is a faster, harder spin on the same melodic hard rock sound. “Paul P Pogh was the name I chose for my fake ID when I was in high school for buying beers at liquor stores in Louisville, which surprisingly worked,” Shiner’s Allen Epley explains in a statement. “It seemed appropriate for this song about ‘casting nets out to the liquor signs’ and a life spent chasing addiction.”

Both songs rule, so have a listen below.

Schadenfreude is out 5/8. Pre-order is available in physical and digital formats. 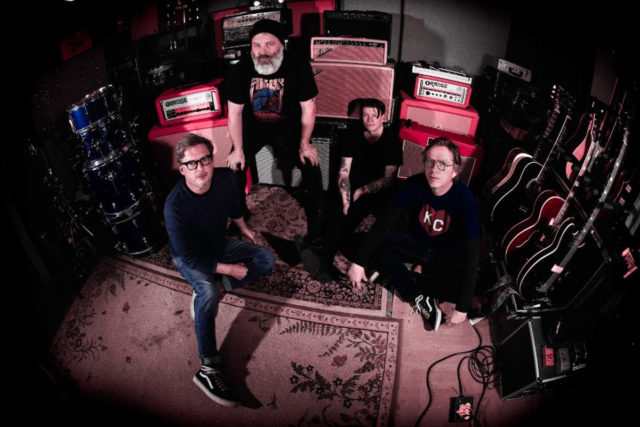