Mykki Blanco – "Patriarchy Aint The End Of Me" 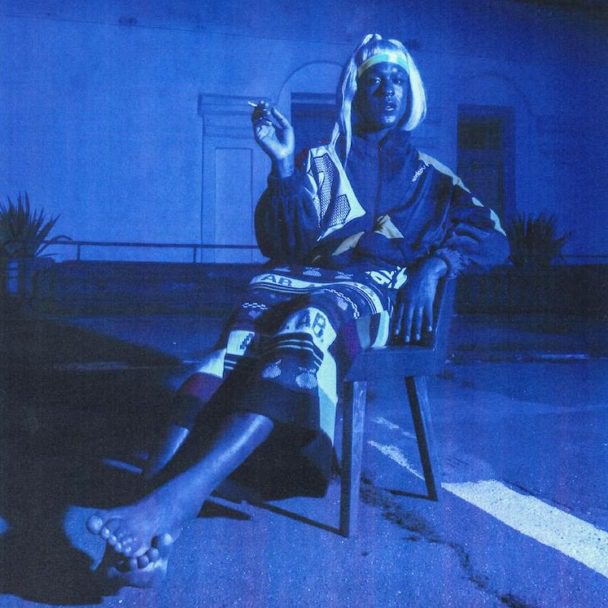 Queer rapper and performance artist Mykki Blanco returned late last year with “Lucky (Live In London),” her first new song in three years, which featured producer FaltyDL on keys and a three-piece string section. And now, she’s back again with another new song.

“Patriarchy Aint The End Of Me,” which Blanco spontaneously dropped on SoundCloud today, was again produced by FaltyDL. The song was “written as if it were a scene from a musical with radical feminist strippers,” she explains in a statement.

“What’s a girl gotta do to get some cash?” Blanco asks repeatedly before Mykal Kilgore, L1zy, and Leah King join in on backing vocals: “Patriarchy ain’t the end of me/ Y’all motherfuckers better bend to me.” Listen below.