Kese Soprano’s New Single Will Set You “On Fire” 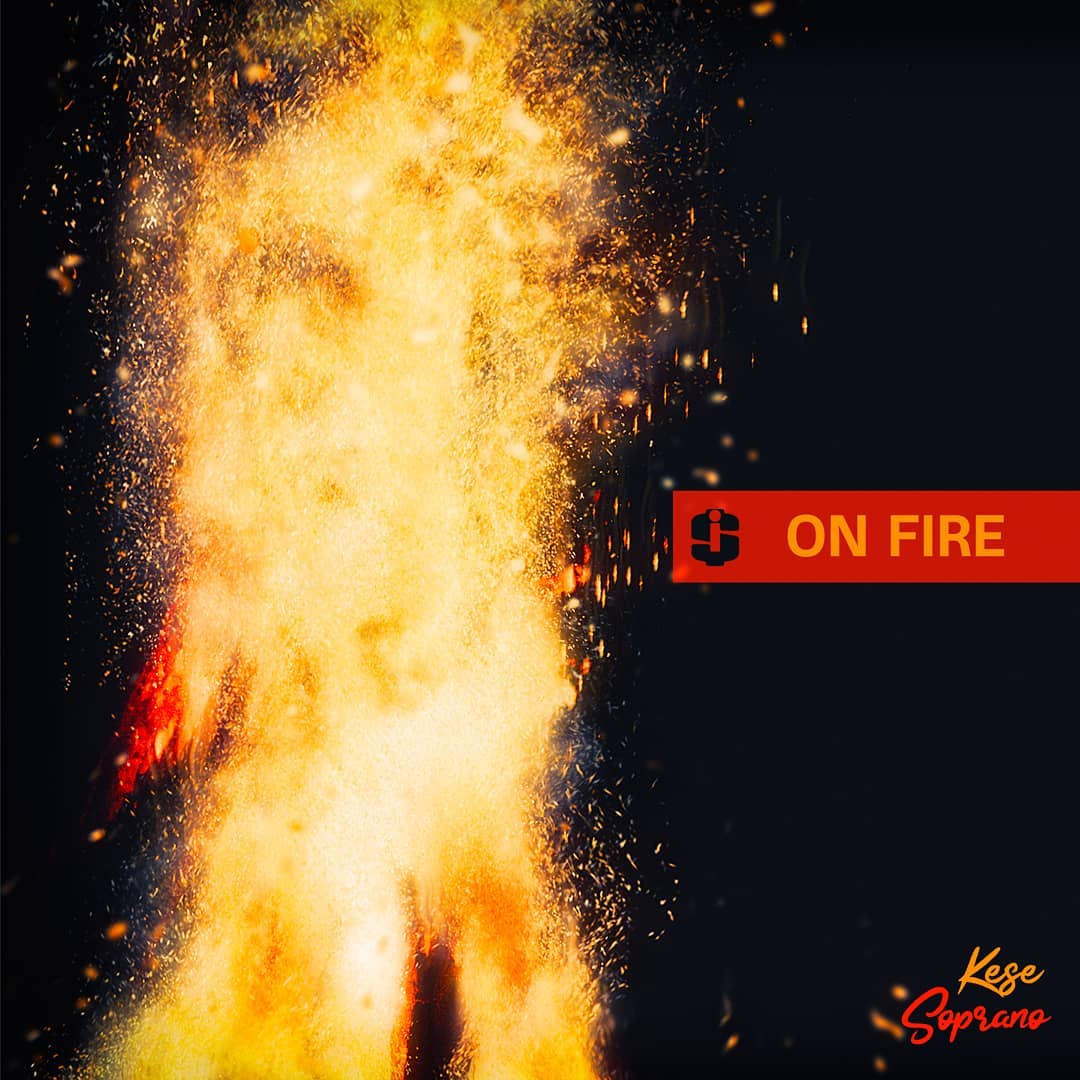 Kese Soprano recently dropped his newest single called “On Fire”. Always versatile, always different, Kese knows exactly what his audience wants and delivers on it. His talent as a rapper is only surpassed by his ability to experiment with genres and come up with stunning compositions.

As a prolific rapper, Kese has released numerous singles with hundreds of thousands of listeners. Some of his successful hits include “Get the Bag” “I Just Wanna” and “Soprano Ink Shit”. A twice winner of the Underground Music Award, Kese has been in the music industry since the late 90’s. From New Jersey, he produces authentic music and songs that seem to have a magnetic pull.

Kese’s hard work, perseverance, and talent have made a recipe for an amazing artist who constantly finds new ways to delight his audience while at the same time remaining true to his authenticity. 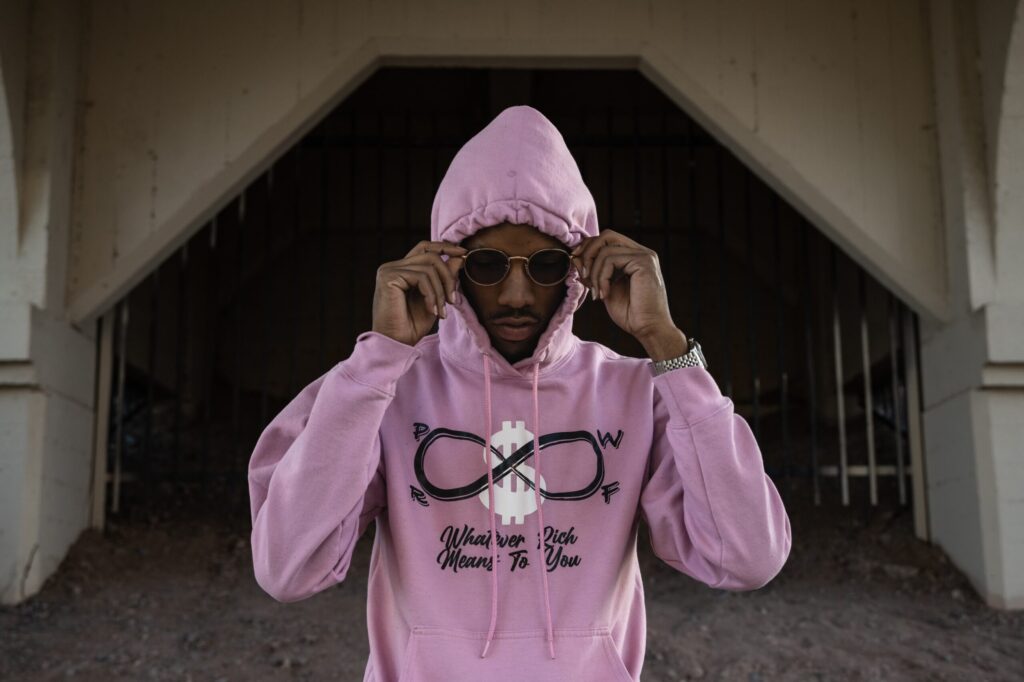 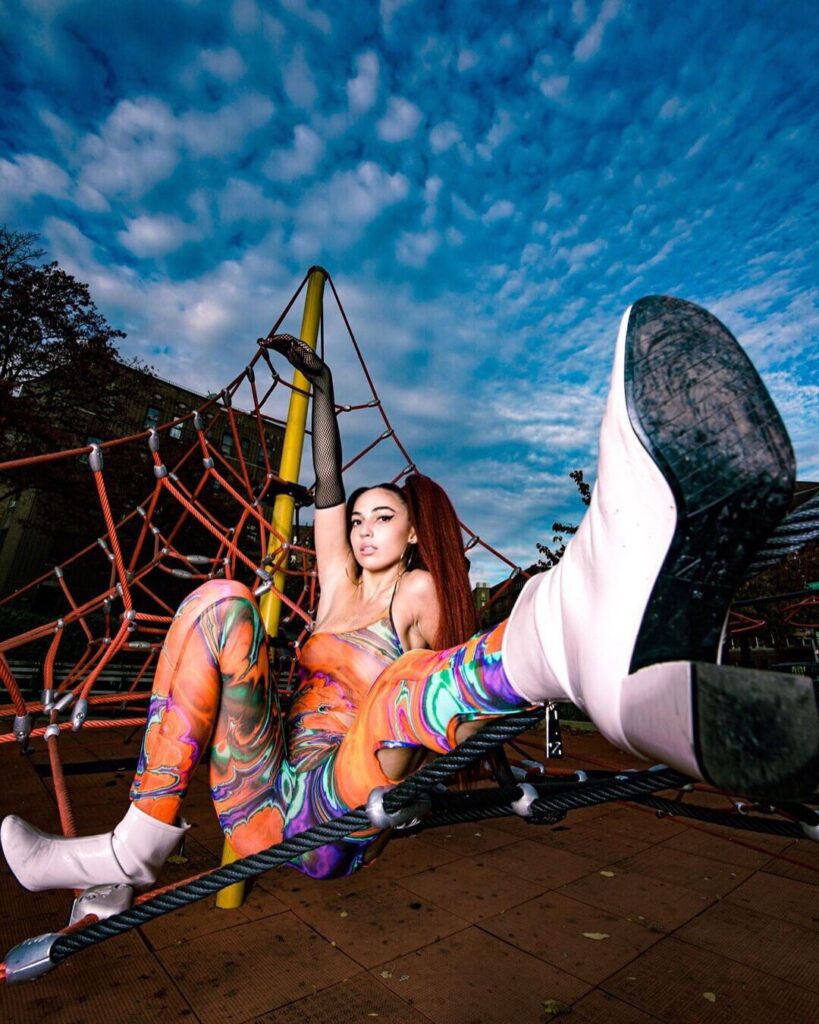