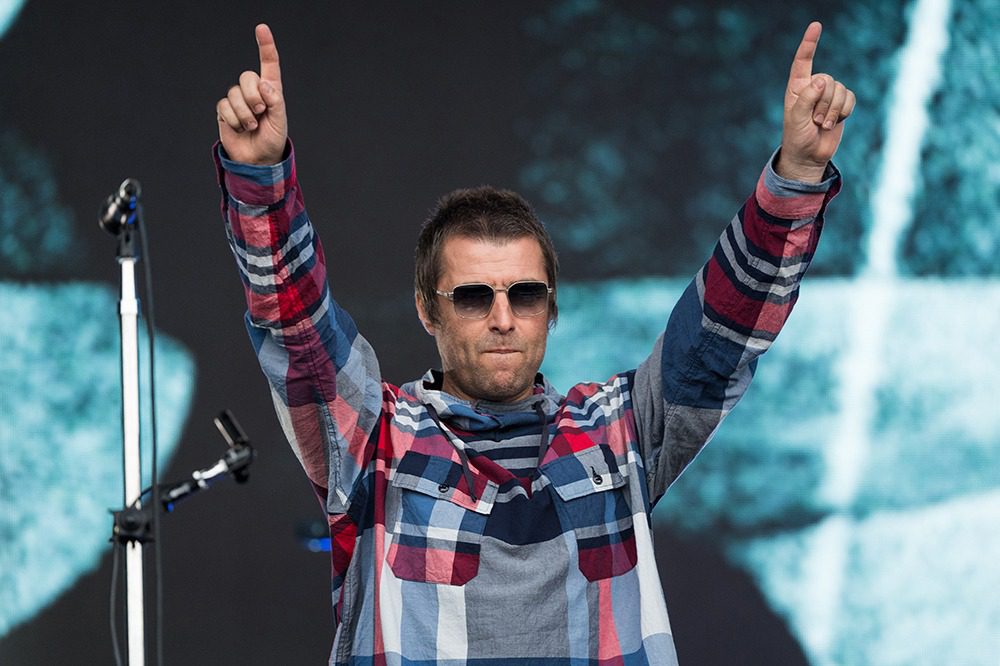 And now he wants to show his gratitude with a special show with “special guests” on Oct. 29 at London’s O2 arena for all the medical professionals who work there. he has managed to make a show happen.

“It’s an honour to announce that I will be doing a gig for the NHS and careworkers at London’s TheO2 on October 29th. They do an incredible job, we are very lucky to have them. LG x,” he tweeted earlier today (April 10).

According to London’s O2 arena site, eligible NHS staff will be able to get two tickets each for themselves and a guest. Only NHS staff and contract staff who work in NHS hospitals in the UK are eligible to apply for tickets. Sign-ups for the tickets will start on April 15 at 9 am local time. You can find more information here.

Last month, Liam called out to brother and former bandmate Noel Gallagher last month to get Oasis together for a charity gig. Guitarist Bonehead cosigned the idea of a reunion; though, it doesn’t look like that’s happening.

However, Liam will now be focused on planning out this concert while (hopefully) making more of those handwashing videos. And his MTV Unplugged LP will release on April 24.