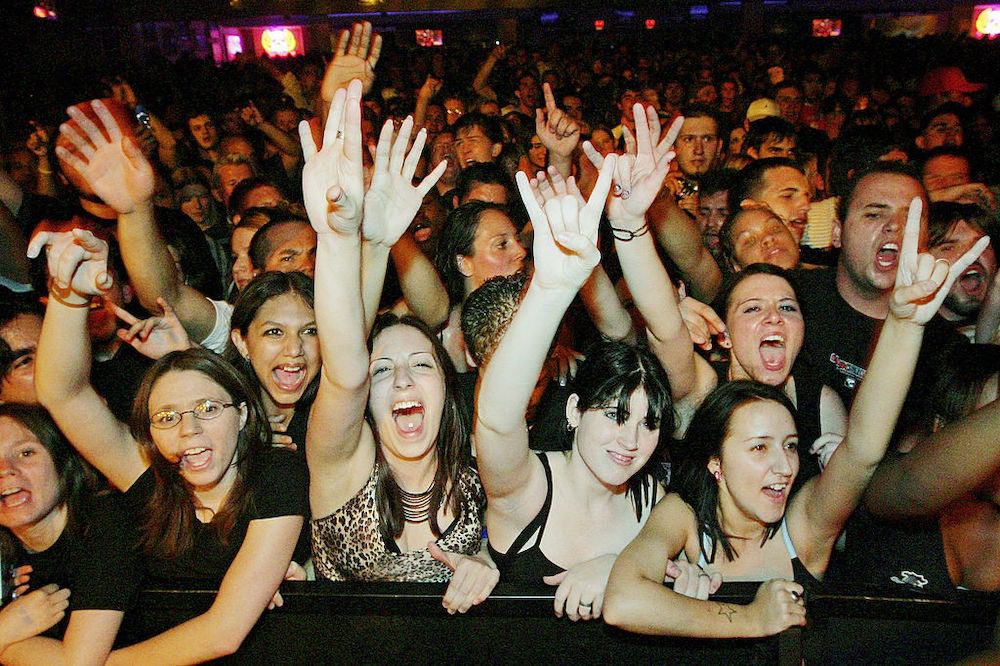 If you’ve been anxiously awaiting when you could go back out and see some live music — Missouri and Arkansas withstanding — here’s some hope.

During an earnings call with investors on Thursday (May 7), Live Nation CEO Michael Rapino said that the promotions giant is aiming to get things back to normal at the beginning of 2021.

In the interim, like Travis McCready’s upcoming concert in Arkansas shows, there will be several stages of steady rollouts before things get back to normal that will take place over the next six months.

“So over the next six months, we’ll be starting slow and small, focusing on the basics and testing regionally. But whether it’s in Arkansas or [another] state that is safe, secure and politically fine to proceed in, we’re going to dabble in fan-less concerts with broadcasts and reduced-capacity shows, because we can make the math work,” Rapino told investors (via Variety).

He also said that different standards — at least in terms of larger openings — would be applied to different countries. Rapino added that a return to normalcy for Live Nation would be dependent on if whether or not there is a second wave of the pandemic.

“We think in the fall if there are no second hotspots, you’ll see markets around the world [reopening] — Europe, specifically, has talked about opening up 5,000-plus [gatherings] in September. And on the venue side, we’re dealing with federal, the White House, every government body you can imagine, and we’ve got a great task force around what we have to do with the venue to make you safe,” Rapino said.

“So I think in the fall you’ll see more experimenting and more shows happening in a theater setting, into some arenas. And then our goal is really to be on sale in the third and fourth quarters for 2021 at full scale,” he added.

Either way, after how things have gone so far in 2020, this is a welcome sign that there could be a plan of things getting somewhat back to normal — of course — health permitting.