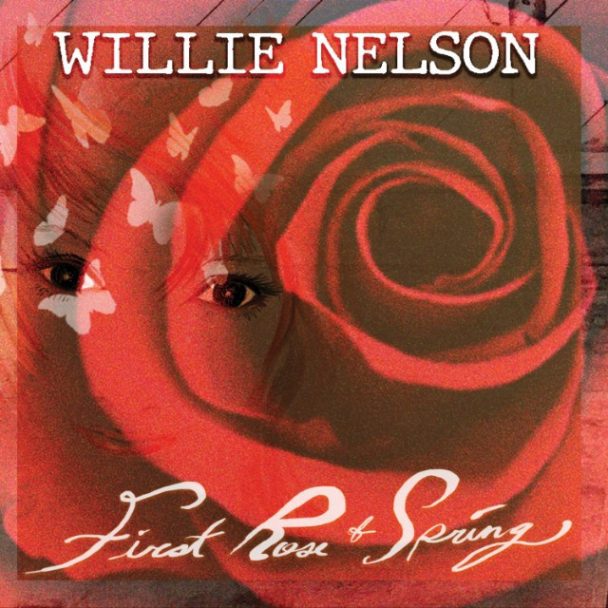 Although it’s been delayed from spring to summer, Willie Nelson’s 70th studio album First Rose Of Spring is still on its way. He’s already shared the record’s title track and the Chris Stapleton-penned “Our Song.” Today, he’s shared another track.

“I’m The Only Hell My Mama Ever Raised,” the third single from First Rose Of Spring, was written by Wayne Kemp, Bobby Borchers, and Mack Vickery and became a hit for country singer Johnny Paycheck in 1977. Listen to Nelson’s take on it, just in time for Mother’s Day, below.

First Rose Of Spring is out 7/3 via Sony Music. Pre-order it here.