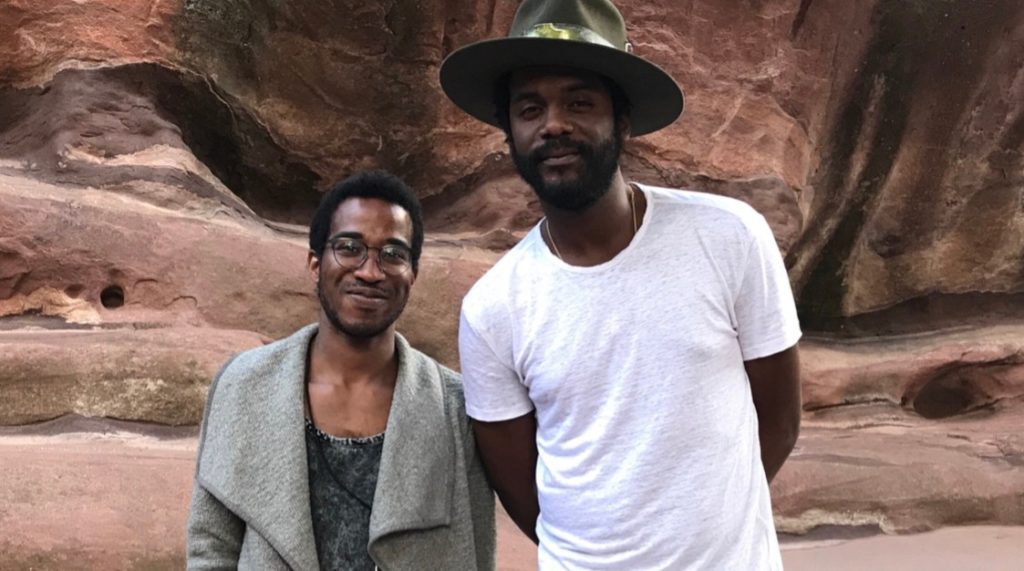 After touring the country with Gary Clark Jr. last year, it made sense for soul group Los Coast to enlist the guitar virtuoso for their latest cover of a ’60s classic.

The Texas group and producer Jacob Sciba hit up Clark when they decided to cover Sam Cooke’s on “A Change Is Gonna Come” for charity a few months ago. And it wasn’t until Clark shared a story with vocalist Trey Privott that the decision became much more meaningful.

“Gary told me a story about this man who called him from prison,” Privott says. “The man said that he listened to ‘A Change Is Gonna Come’ everyday to maintain hope as he got through his term. There are people like this all over the United States in our prison system. That’s what the song is about. It’s a cry for equality in the justice system. It’s a plea for a fair shot at the American Dream.”

The single, which features Privott’s smokey vocals throughout and Clark on the strings, is a moving and powerful spin on the 1964 Cooke classic.

The recording follows the group’s 2019 psychedelic debut LP Samsara, and all proceeds for the single will go toward DAWA, a “safety net” for people of color going through short-term life crisis. Money earned from the track will go toward “musicians, artists, social workers, teachers, healing practitioners, service industry workers” and other POC in positions that help others.

Read our 101 best albums of the 2010s, which features Clark, and check out Los Coast’s cover below:

The White Stripes shared a vintage performance of “Hotel Yorba” on Later… With Jools Holland from 2001, the first time they appeared on TV in the UK. It’s to celebrate the UK and Ireland release of The White Stripes Greatest Hits on vinyl and CD.  This is one of many archived performances that are being […]

Based on conversations with governors in key U.S. states, Live Nation CEO Michael Rapino is optimistic that large-scale American concerts are closer than ever to returning. He said that “a clear outline to a 75% to 100%” capacity for outdoor U.S. events in 2021 was looking likely to be green-lit.” Speaking on Live Nation’s Q4 […]

First Aid Kit is back with a live tribute album for Leonard Cohen titled Who By Fire, arriving March 26. It captures their performances at the Royal Dramatic Theater in Stockholm in March of 2017 in 20 tracks. According to the press release, it’s a “theatrical staging of Leonard Cohen’s songs, poems, and letters.”  The […]