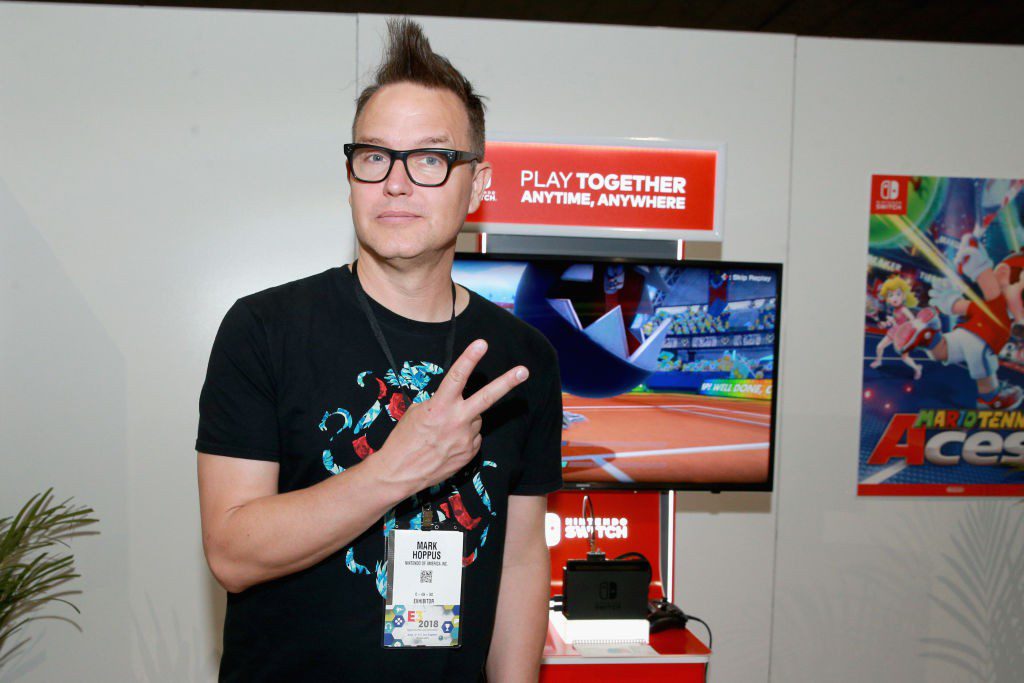 Over the past few weeks, a bunch of folks have been filling out brackets in honor of March Madness (though probably due to boredom) to pass the time, but with a twist. They’ve been ranking bands, genres and songs, and the results have sparked some fun conversation.

Mark Hoppus of Blink-182 put his chips to the middle of the table, however, and upped the ante on these things.

The Blink-182 bassist/singer/songwriter ranked the band’s songs in the bracket format. The result of what won was definitely (in our opinion) a bit surprising.

“I was challenged by @smartpunk and here’s how it played out. Let’s Argue Online about it,” Hoppus tweeted.

And he wasn’t wrong.

Let’s get to it and see what Hoppus ranked as the greatest Blink-182 song below:

I was challenged by @smartpunk and here’s how it played out. Let’s Argue Online about it. pic.twitter.com/vFEUedkFjm