Metallica Perform 'The Black Album' in Full on Latest Livestream 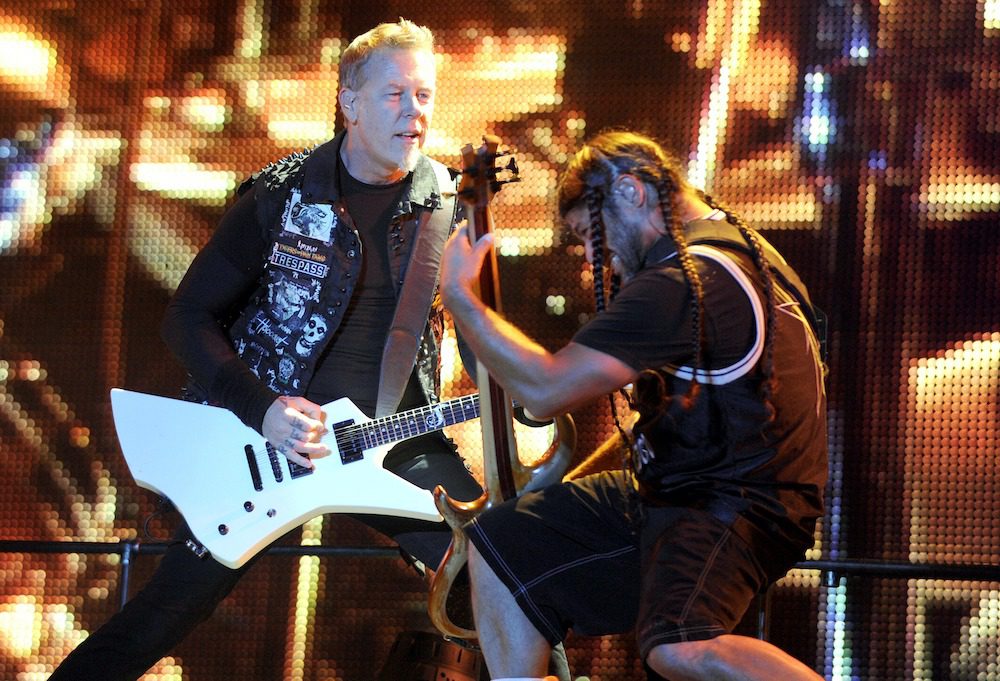 Metallica has dug deep and not so deep into their catalog for its #MetallicaMondays livestream. This week’s, however, draws upon a rare moment in the band’s history.

Coming from Nickelsdorf in Austria where they performed on June 10, 2012, Metallica celebrated the 20th anniversary of The Black Album. Here, they performed the album in full, which included rare performances of  “My Friend of Misery,” “Don’t Tread on Me,” and “The Struggle Within.”

In addition to sharing classic shows, the band has donated $350,000 toward COVID-19 relief efforts. Recently, they shared a reworked version of “Blackened” that they recorded while in quarantine.

You can watch below: