Metallica to Stream 'By Request' 2014 Show From Peru 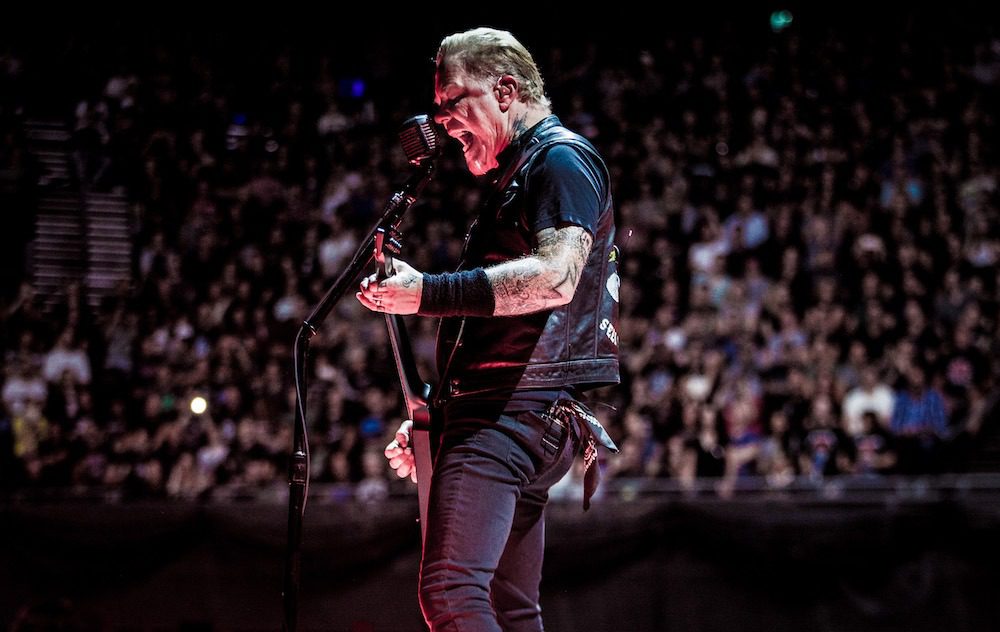 In the latest edition of #MetallicaMondays, Metallica isn’t going too far back into their archive, but this seems like it was a fun one to share.

Taking place on at Estadio Nacional March 20, 2014, this was the final show of a three-night stand in Lima, Peru. Here, fans got to pick the setlist and went deep into the band’s catalog and didn’t include some of their biggest songs, or as the band puts it, “you won’t be hearing ‘Sad But True,’ ‘Nothing Else Matters,’ or ‘Bellz’ tonight.

Last week, Metallica really rolled back the years and went to the Kill ‘Em All era and shared James Hetfield’s 20th birthday show from Chicago’s Metro. Before that, they shared a show from Austria that celebrated the 20th anniversary of the Black Album, and prior to that showing, was a deep show from Muskegon, Michigan from November 1991.

Check out the setlist from Peru below:

Hailing from Wisconsin, Carey Renee (@careyreneemusic) debuts with an electrifying release titled “House Is Burning.” The track was produced by Adam Kobylarz, and Dru Decaro responsible for some of Snoop Dogg’s and Miguel’s hits.  Carey Renee introduced herself in style as a creative artist with a songwriting talent as she delivers deeply personal lyrics via […]

Weezer wasn’t kidding when they said that their upcoming album, Van Weezer, would be heavier. Rivers Cuomo and company take things to headbanging heights with “I Need Some Of That,” the latest song to emerge from that album that’s out on May 7. “I Need Some Of That” follows the release of last year’s “Hero” and “Beginning Of The End,” as […]