Nick Cave Explains How Grief 'Became a Way of Life' 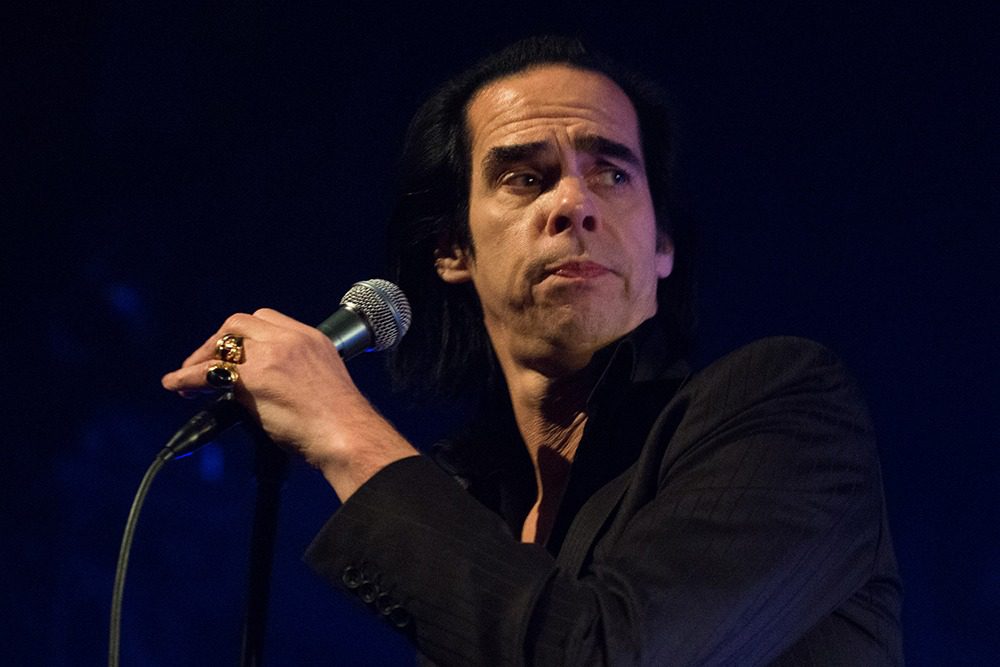 Nick Cave is no stranger to grief.

After losing his son in 2015, Cave has penned a number of pieces about grief as an emotion and how he’s been able to deal with it.

In his latest entry to his The Red Hand Files site, Cave revisits the topic again and explained that grief — especially now — has “become a way of life.”

“For us, grief became a way of life, an approach to living, where we learned to yield to the uncertainty of the world, whilst maintaining a stance of defiance to its indifference,” Cave said in the post. “We surrendered to something over which we had no control, but which we refused to take lying down.”

While Cave pointed out that grief is something that one can eventually get through, it’s not something that’s necessarily forgotten, which he sees in his wife, Susie.

“Susie’s grief has become part of her chemistry, it moves through her bloodstream like a force, and though she often inhabits the liminal space at the edge of dreams, she remains strong in her powerlessness and obstinately awed by the workings of the world,” he wrote.

At the end of the piece, Cave and Susie give their condolences and end with “…in time, there is a way, not out of grief, but deep within it.”

You can read his latest post in The Red Hand Files here.