Nick Cave on "Stealing" and How It Can Progress Music 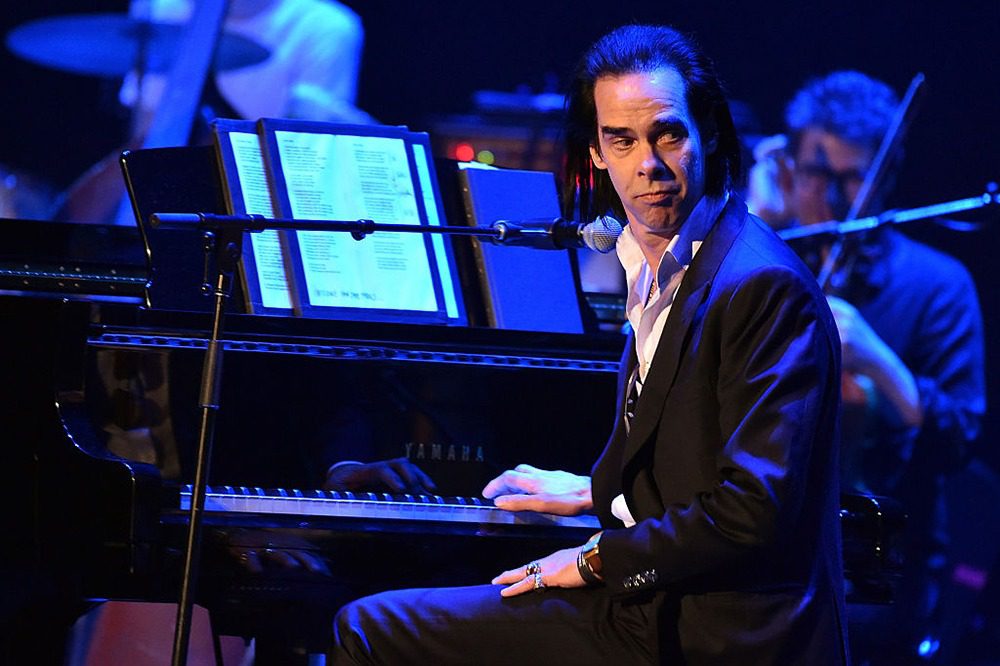 When Nick Cave was asked about Rising Signs’ claim that Grinderman’s “Palaces of Montezuma” sounds very similar to the band’s “Grey Man” and if purely “original music” can actually be written, it sparked Cave’s latest entry in The Red Hand Files.

Cave revealed that he did talk to Warren Ellis, who wrote the chords and backing vocals for “Palaces of Montezuma,” about Rising Signs’ comments. Ellis apparently said that he took it from The Laughing Clowns. He then jumped into his thesis that music involves a little theft from time to time.

“The great beauty of contemporary music, and what gives it its edge and vitality, is its devil-may-care attitude toward appropriation — everybody is grabbing stuff from everybody else, all the time,” Cave wrote. “It’s a feeding frenzy of borrowed ideas that goes toward the advancement of rock music — the great artistic experiment of our era.”

But he also warned that you should just “steal” something and don’t give it the respect it deserves. “…you are committing a dire crime for which you will pay a terrible price — whatever talents you may have will, in time, abandon you. If you steal, you must honour the action, further the idea, or be damned,” he wrote.”