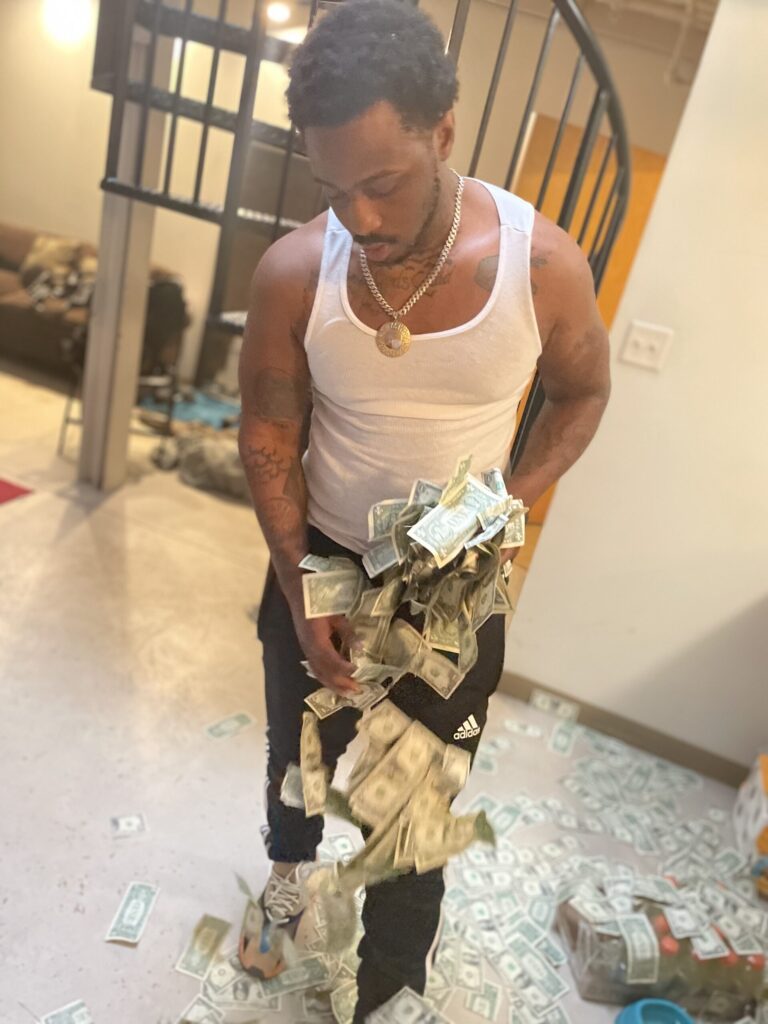 DiddyBMW adds powerful visuals to his latest joint, “Shot You,” an explosive track that followed-up to his previous releases“Don’t Try It,” “Dry Whip,” and “GiGi.”

The music video for “Shot You” is a more like a movie than a music clip, translating into the screens DiddyBMW’s storytelling stemming from autobiographical facts and events.

The Buffalo, NY based artist has had to overcome many struggles during his lifetime, from the tragic death of his older brother Pigeon to serving time in jail. “Shot You” shares his true story with the world over a solemn and beautifully built instrumental that heightens the lyrical impact he’s able to produce with an unusual power.

Today, DiddyBMW focuses on music, his lifelong calling, determined to share the untold truth of his life.

Mixing conscious, trap, and traditional Hip-Hop is his specialty, with “Shot You” marking the culmination of his artistry and swag.

Growing up in the treacherous neighborhood called Central Park, he was shot three separate times before turning 19 years old, and had more than ten friends killed in a gang war, including the tragic death of his older brother Pigeon. He has been to jail and was recently released from a three and a half year bid, while his rap partner and co-defendant was sentenced to 50 years of jail for a murder that he is innocent of.

The music video for “Shot You” is a crucial element in building-up DiddyBMW’s career to new heights, so make sure to follow the developments of this skilled urban creator.