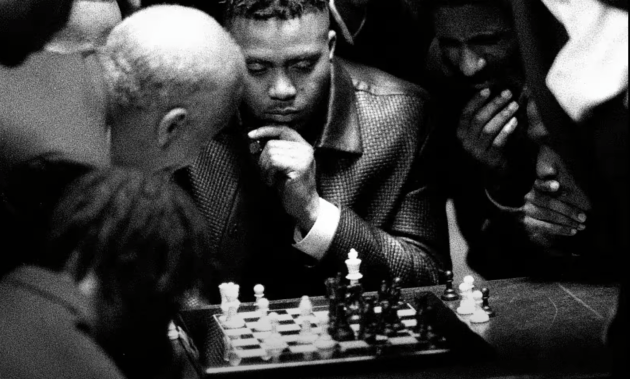 Fresh off the release of his King’s Disease 2, Nas finesses his way in a game of chess for the album’s new video.

In the clip, Nas zones out in a room with Hennessy before making moves through the streets and going head-to-head with his opponent in a memorizing match. Checkmate! 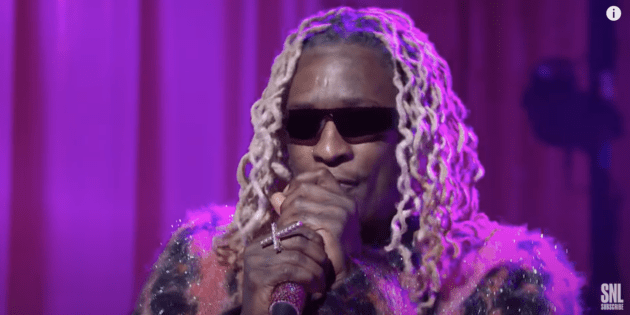