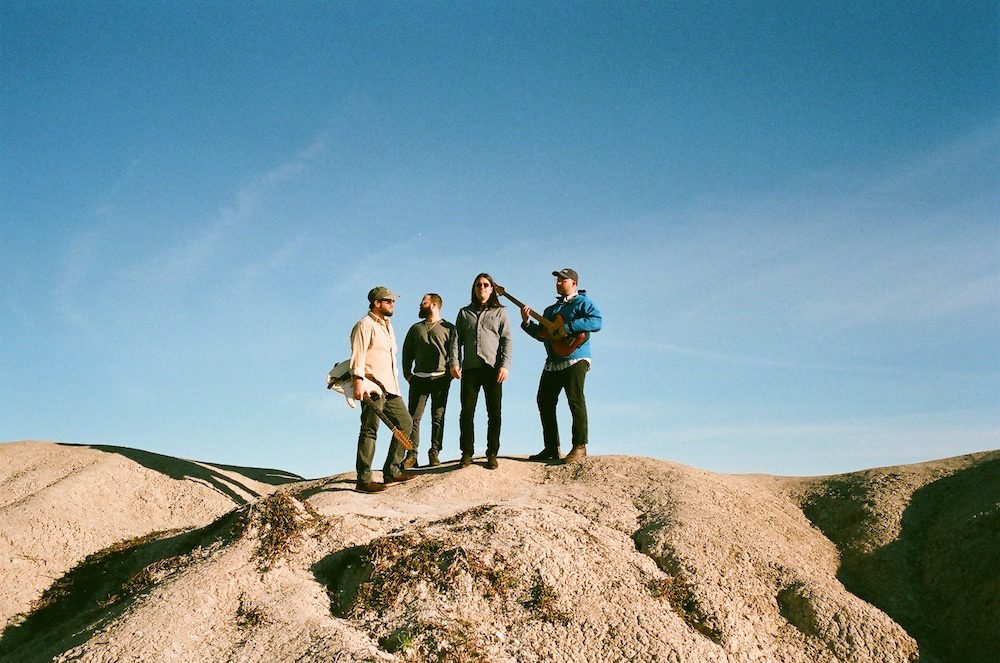 It’s been a long time (an eternity in the music world, and hell, the world-at-large for that matter) since Pure X last released music. Things were a lot different in 2014, but that doesn’t matter now, now does it?

Anyway, Pure X just announced plans to release their new self-titled album on May 1 on Fire Talk. They’ve essentially been on hiatus since dropping Angel in 2014 (outside of a solo album by singer Jesse Jenkins) so today marks a fairly grand return.

The group shared two songs from the upcoming collection in “Middle America” and “Fantasy.” You can check out both songs below.