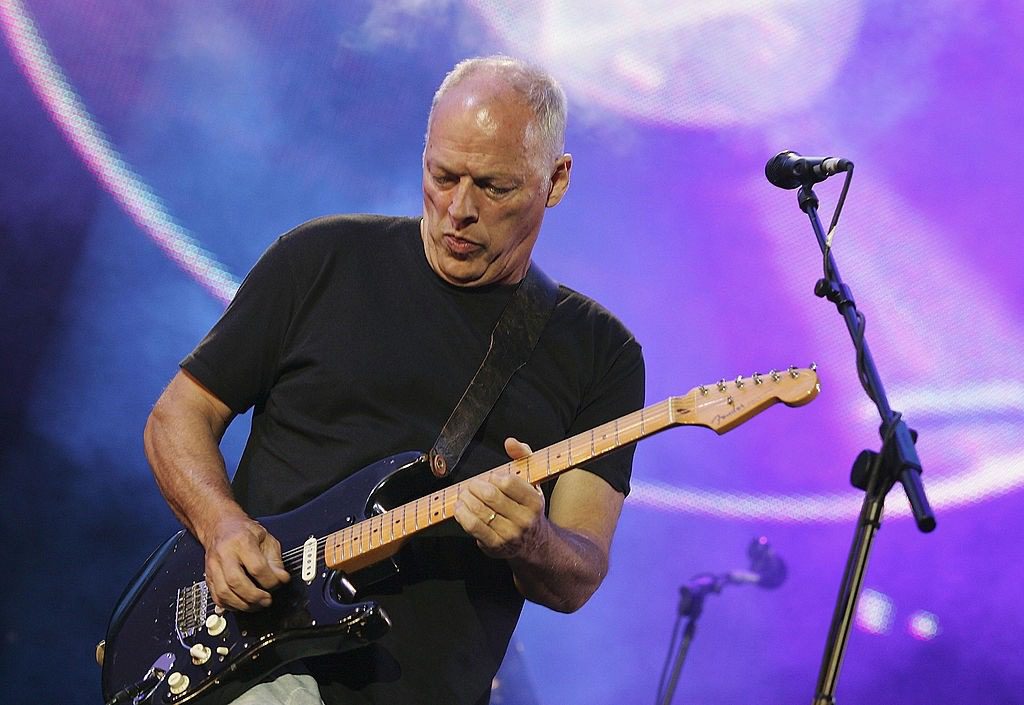 Outside of auctioning off his guitars for charity and launching a podcast where he talked about those guitars, Pink Floyd singer-guitarist David Gilmour has laid low since finishing a short run of shows behind the release of his 2016 album Rattle That Lock.

However, with his wife and co-lyricist, Polly Samson, releasing a novel during quarantine, Gilmour and his family hung out with her during a livestream and he performed a few Leonard Cohen songs in the process.

As you can see below, Gilmour performed “Bird on a Wire” (at the 7:30 mark of the video) and “So Long Marianne” (at the 30-minute mark). The reason for those songs? Samson’s novel, titled Theater for Dreamers, takes place on the Greek island of Hydra during the 1960s.

Cohen’s songs — “Bird on a Wire,” specifically — took place on Hydra and was partially written while the singer-songwriter lived on the island.

Theater for Dreamers was supposed to receive a grand rollout at an event in London before restrictions due to the COVID-19 outbreak shelved that.

Watch Gilmour perform with his family by his side below: