Dom Kennedy’s set to release his From The Westside With Love 3 on October 15, and gets things rolling with its first single.

Dressed to impress, L.A.’s Leimbert Park’s finest is slamming Chevy doors and drops his braggadocious bars over a guitar-driven beat by G Dave.

The inspiration behind this song is that I grew up seeing my mom play George Clinton & Parliament, I grew up listening to Ice Cube,” says Dom Kennedy. “To me this is a continuation of that but my way, this is the first song off the album to be released because its hard and very Los Angeles, that’s how it should be!” 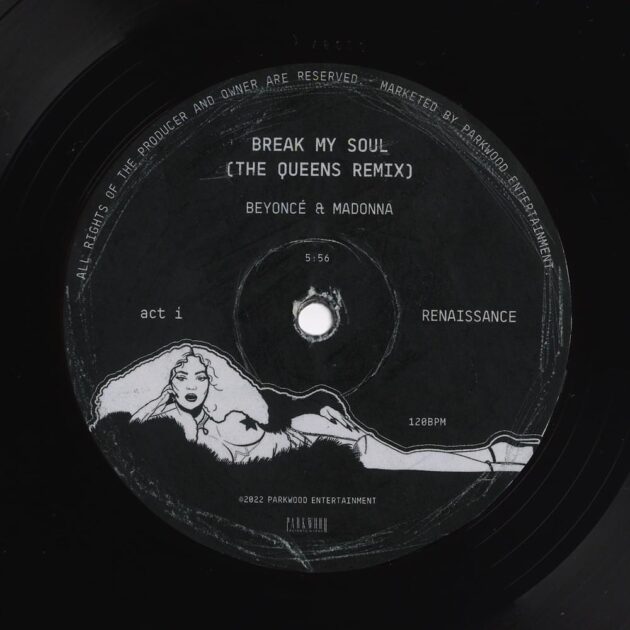 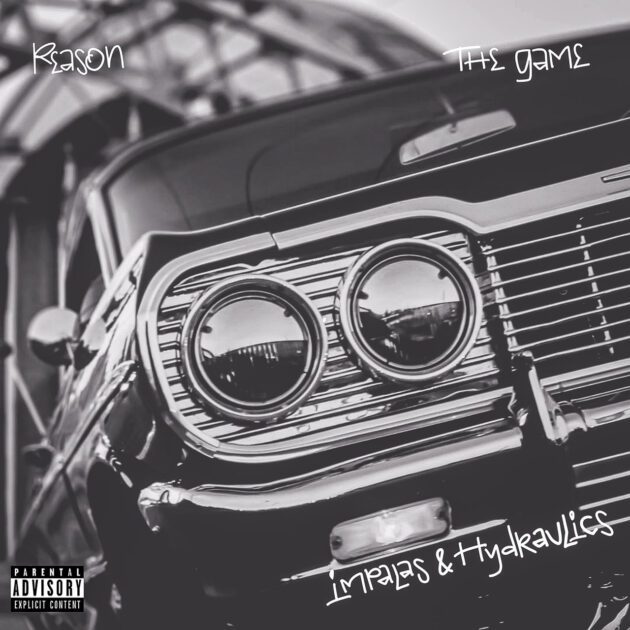