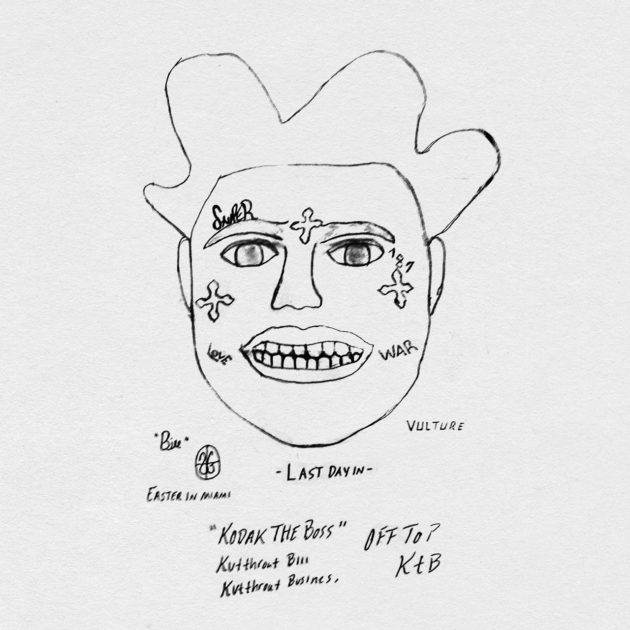 Kodak Black celebrates his newfound freedom with this post-jail release, “Last Day In”.

On the reflectful tune, the 23-year-old rapper does a little soul searching while sharing a moment of clarity on his incarceration, his first day out, the new legal woes that lie ahead, and his recent struggles in life.

Kodak Black was released on Wednesday (Jan. 20) but the 23-year-old rapper still faces first-degree criminal sexual conduct in South Carolina for an alleged rape of an 18-year-old woman in a hotel room in 2016.

Kodak Black was among the 143 individuals who were pardoned by Donald Trump including Lil Wayne. He was serving 46 months in prison for falsifying documents to obtain a firearm. 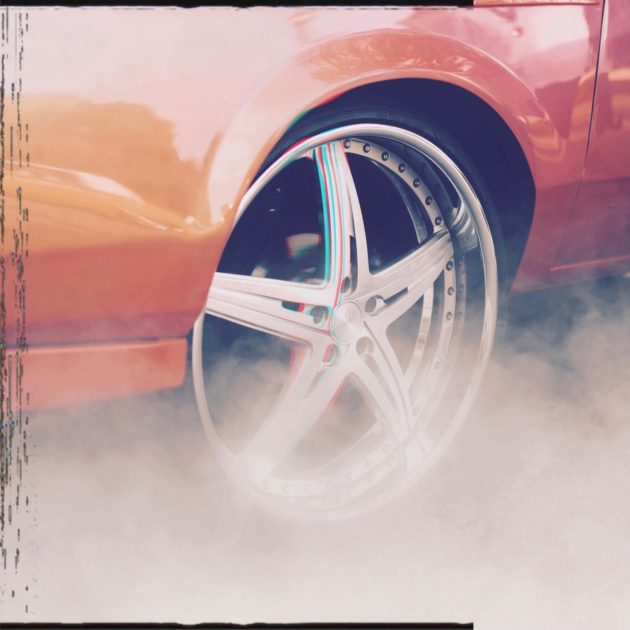 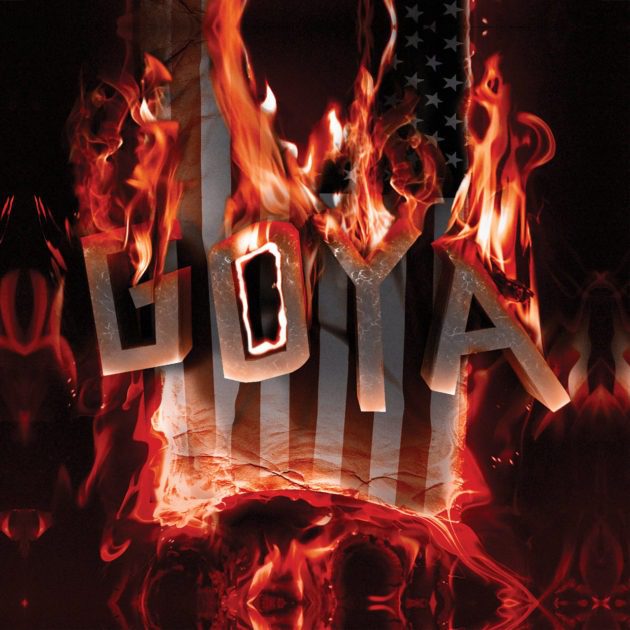 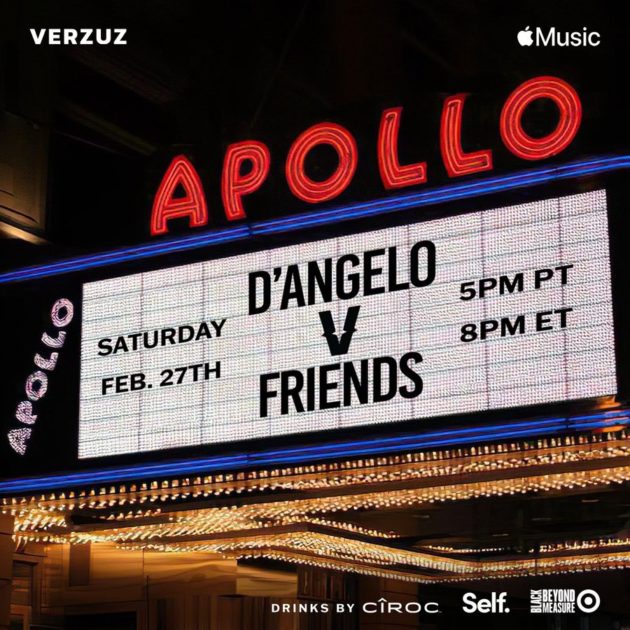