OT The Real Ft. Chris Webby “In It” 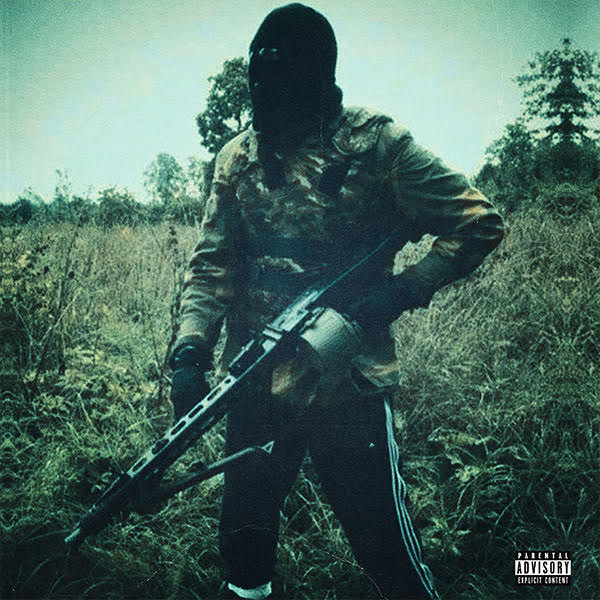 OT The Real shows resilience on his new single “In It” featuring Chris Webby.

Produced by NazT, the Philly rapper reflects on losses left on the battle field. “Crimes is all we had / And my bro is out there banging,” he aggressively raps. “And he died ’cause his flag was the wrong color / Someone left him in a line of some trash / And I give this iced-out Rollie for all the time that we had.”

Chris Webby adds some self-reflection with words of encouragement. “I been broken down and built up / Broken down again / Hoping I would win/ Over and over and… /When you never know the destination on the road when you begin.”

The track is off OT The Real’s upcoming project, No Matter What, the follow-up to his Maxed Out LP produced by Statik Selektah. No Matter What drops October 5.