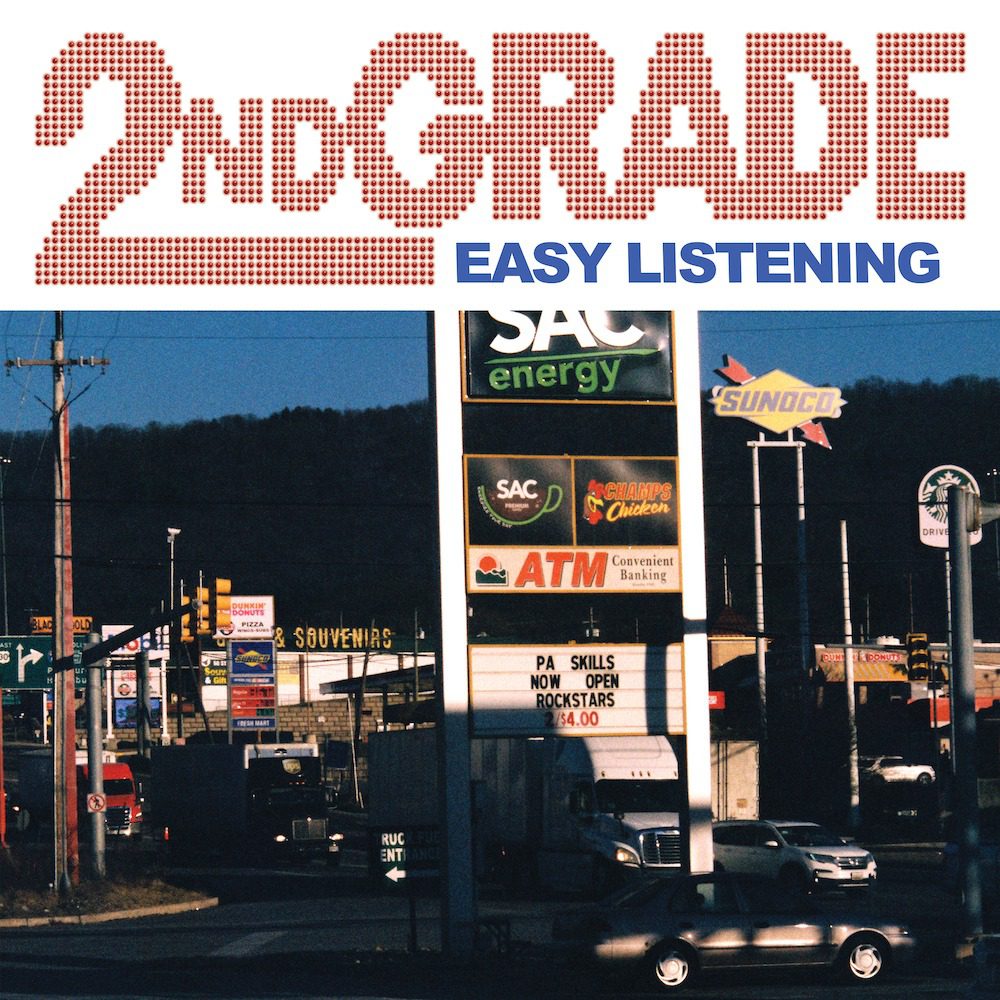 In 2020, the Philadelphia-based musician Peter Gill released Hit To Hit, an extremely catchy and overstuffed collection of indie-pop songs with his band 2nd Grade. Last year, Gill re-recorded 2nd Grade’s debut, Wish You Were Here Tour. And just last week, Friendship — one of the other bands Gill plays in — released a new record, the Album Of The Week-worthy Love The Stranger. Busy man! Today, Gill is announcing a new 2nd Grade album, Easy Listening, which will be out in September. It’s “only” 16 tracks — a step down from Hit To Hit‘s 24 songs — but lead single “Strung Out On You” suggests that Gill will make every one of those count.

“‘Strung Out On You” is a classic rock song about knowing something is bad for you but doing it anyway,” Gill said in a statement. “If Big Star had broken through commercially with Radio City and kept pursuing that accessible strain of power pop, I like to imagine they would’ve eventually written ‘Strung Out On You’ and scored a minor nationwide hit in 1979 or so. Radio DJs would spin it between ‘Caught Up In You’ and ‘Hurts So Good.’ and it would soundtrack countless coming-of-age moments for misfit teens in the 80’s all over the Midwest.”

Easy Listening is out 9/30 via Double Double Whammy. Pre-order it here.