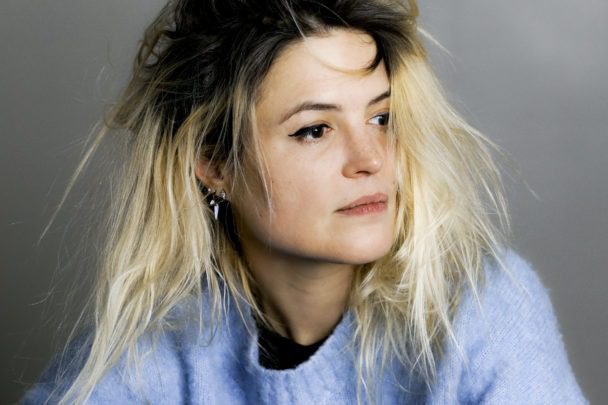 In all her years howling out front of such esteemed rock ‘n’ roll bands as the Kills and the Dead Weather, Alison Mosshart has never released music under her own name. That changes with today’s release of Mosshart’s debut solo single, “Rise.”

Mosshart began sketching out the idea for “Rise” back in 2013: “I didn’t ever forget it,” she says. “I remember right where I was when I wrote it, sitting at my desk in London, missing someone badly.” She didn’t finish the song until much more recently, when she was approached to contribute music to Sacred Lies: The Singing Bones, a TV show on FacebookWatch starring Juliette Lewis. The slow-burn blues-rock track is featured throughout the series; Jordan Alexander’s character Elsie sang it in Episode One, and the song prominently features in today’s season finale.

The official recording of “Rise” arrives today with a video Mosshart assembled out of footage of herself at home and from a recent trip to Los Angeles. (She says she’s been learning video editing during her time in self-quarantine.) Watch below.

“Rise” is out now on Domino.